On this episode of the A to Z Running Podcast we discuss the running journey with Diane Nukuri. As a teenage Olympian, professional runner, and marathoner, Diane shares a dynamic journey with the sport.

If you are familiar with running, you’re familiar with a journey. While we may not have experiences like Diane, it’s likely you have had a dynamic relationship with the sport as well. Some remain constant, others the same.

Tune in to be inspired!

Today on the A to Z Running Podcast we discuss the running journey.

Diane Nukuri shares her running journey, from teenage Olympian to sidelined with injury and back again.

Stick around after that for an update from the world of running, including new world records and revelations about Olympic gold medalist Faith Kipyegon.

About our Guest: Diane Nukuri 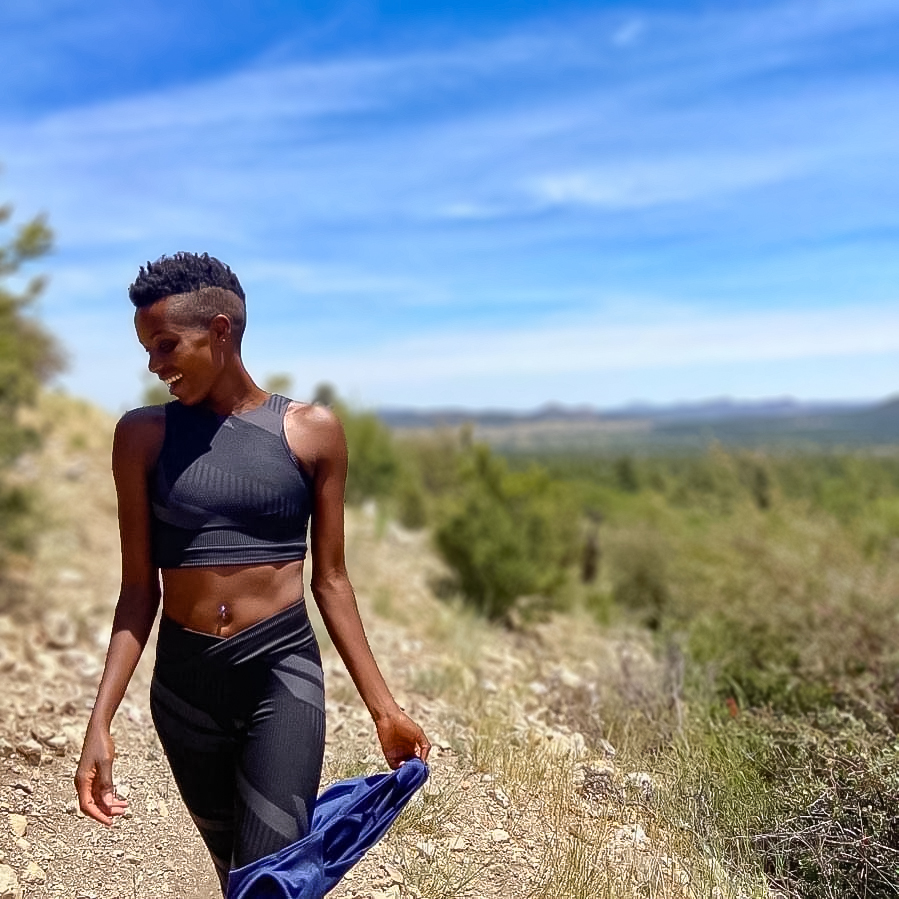 Starting at a young age, Diane competed at 15 years old for Burundi at the 2000 Olympic Games in Sydney.

In college, Diane had three Big 10 wins. She left Iowa with school records in 10 events and winning the prestigious Wilma Rudolph award.

In addition to running, Diane is a real estate agent.

(According to World Athletics)

#3. Faith Kipyegon on Coming Back from Baby 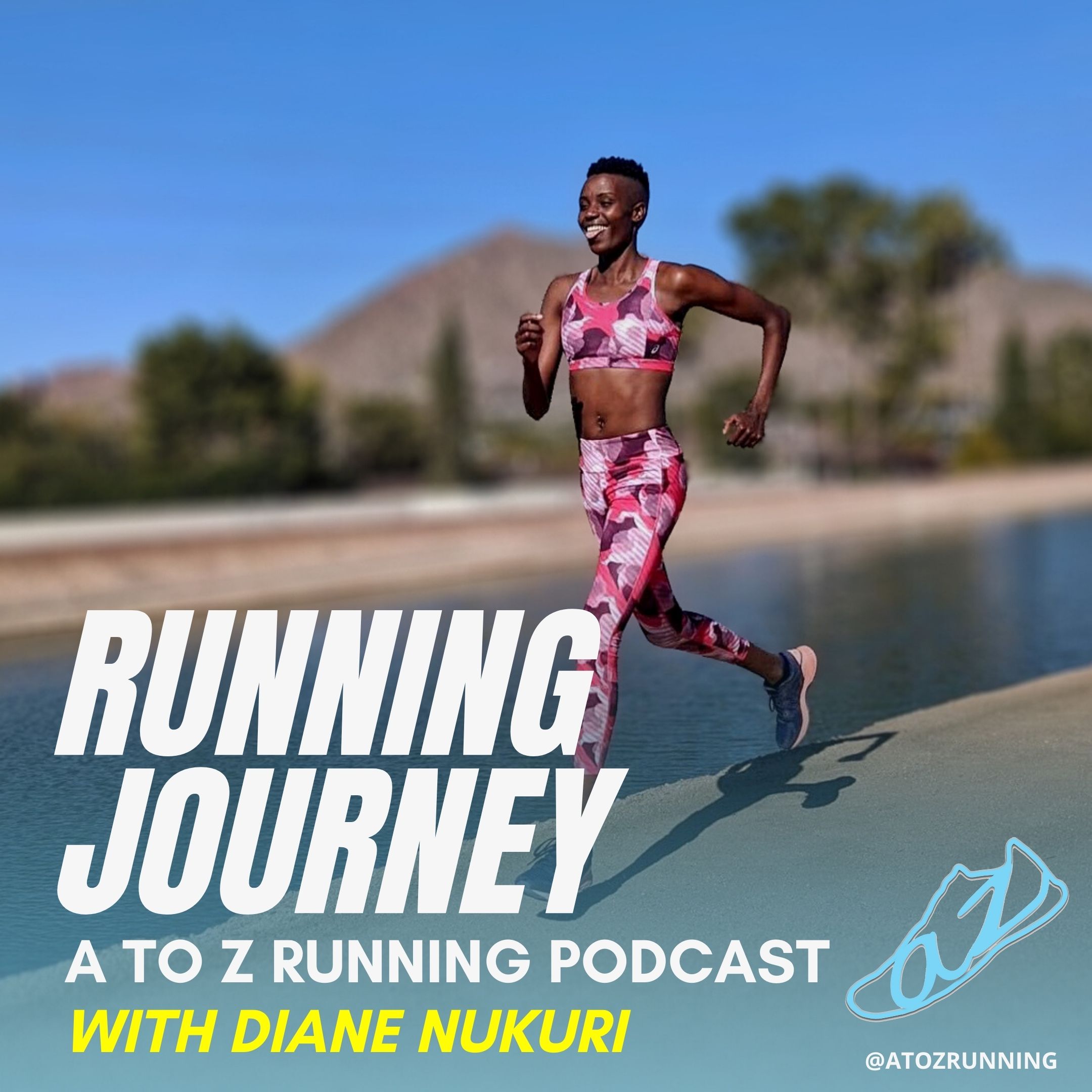 “State of the Sport” with Alex Andrei | Podcast ep 119
Scroll to top
Interested in a Service?