sidekicktool.com/atozrunning
15% will automatically be applied at checkout!

In October in Valencia, Spain, Joshua Cheptegei has announced he will be chasing the world record in the 10k.

Paul Chelimo, one of the fastest runners in U.S. track and field history explains the the need for patience and consistency. His discipline to following his training and ability to unleash his fitness with confidence has gifted the world with astounding races to watch including his olympic silver medal in 2016 for team USA. In this episode of the A to Z Running Podcast, we ask Paul about his training and he reveals specifics about how he exercises his patience and consistency in the day to day, as well as different points in his training cycle. 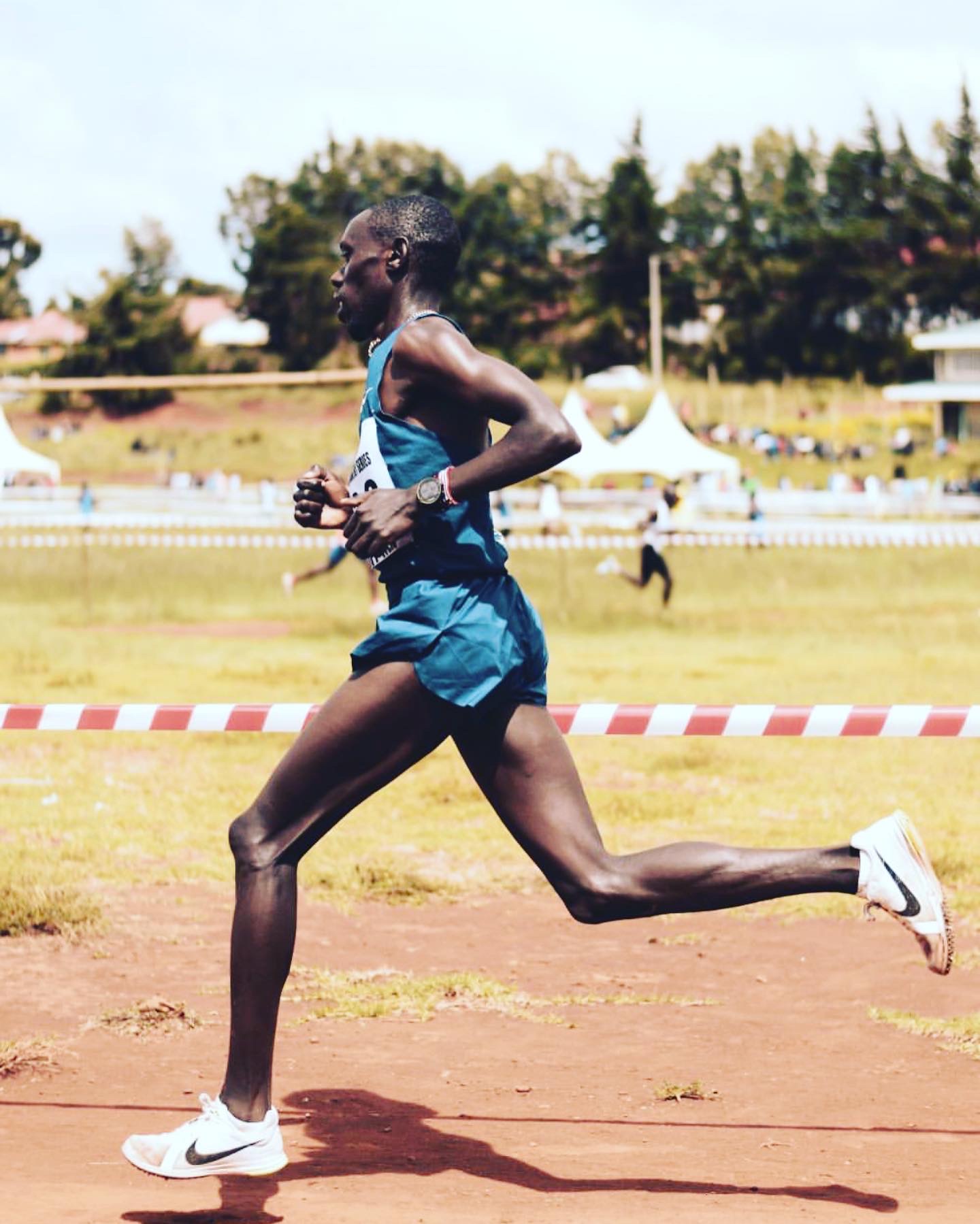 Paul Chelimo got his start at Shorter College where he was quickly a stand out athlete as a 4-time national champion. He transferred to the NCAA where he was national runner up twice in the 5k.

In 2014, Chelimo began competing for the Army as part of their World Class Athletic Program. 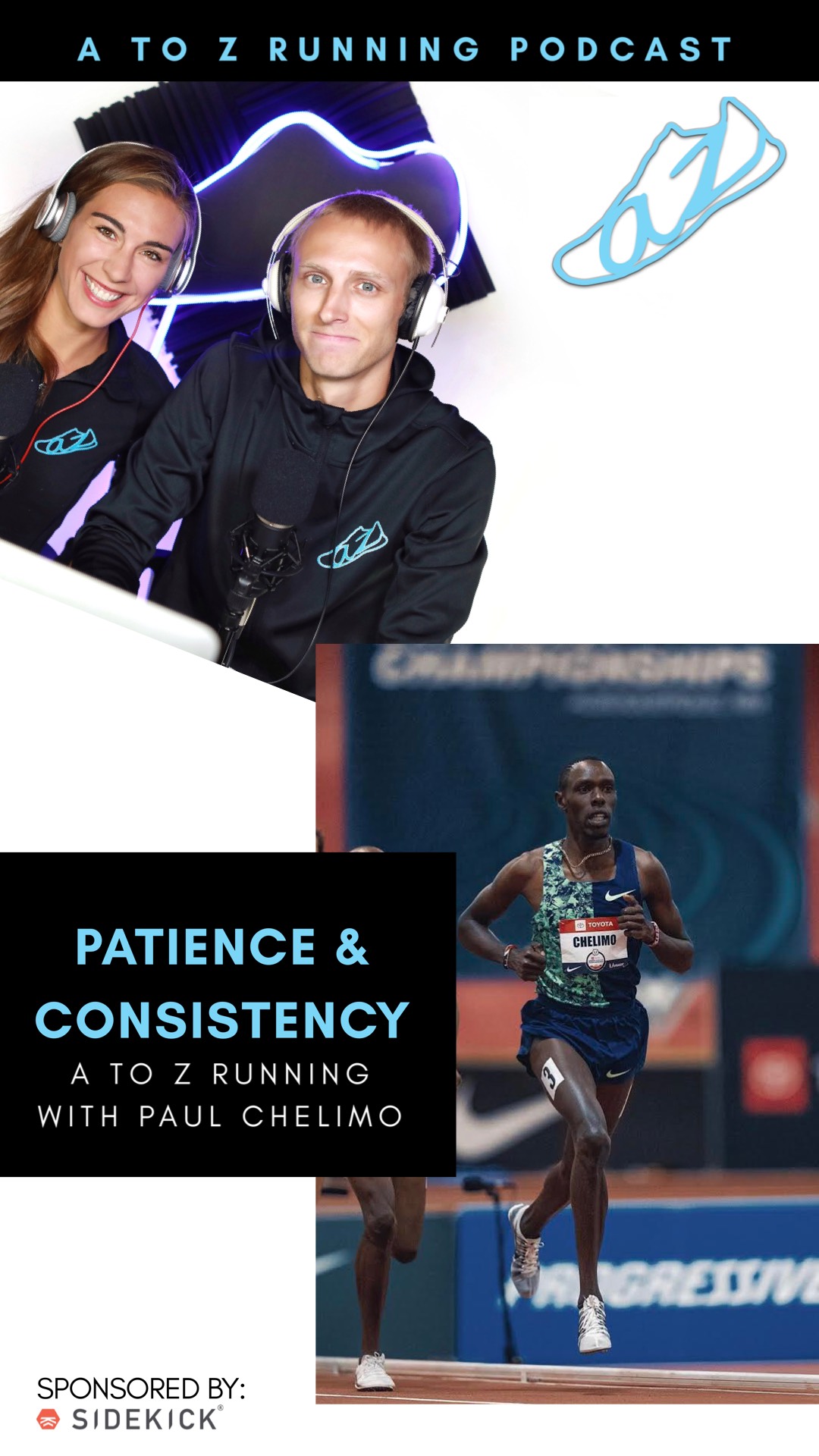 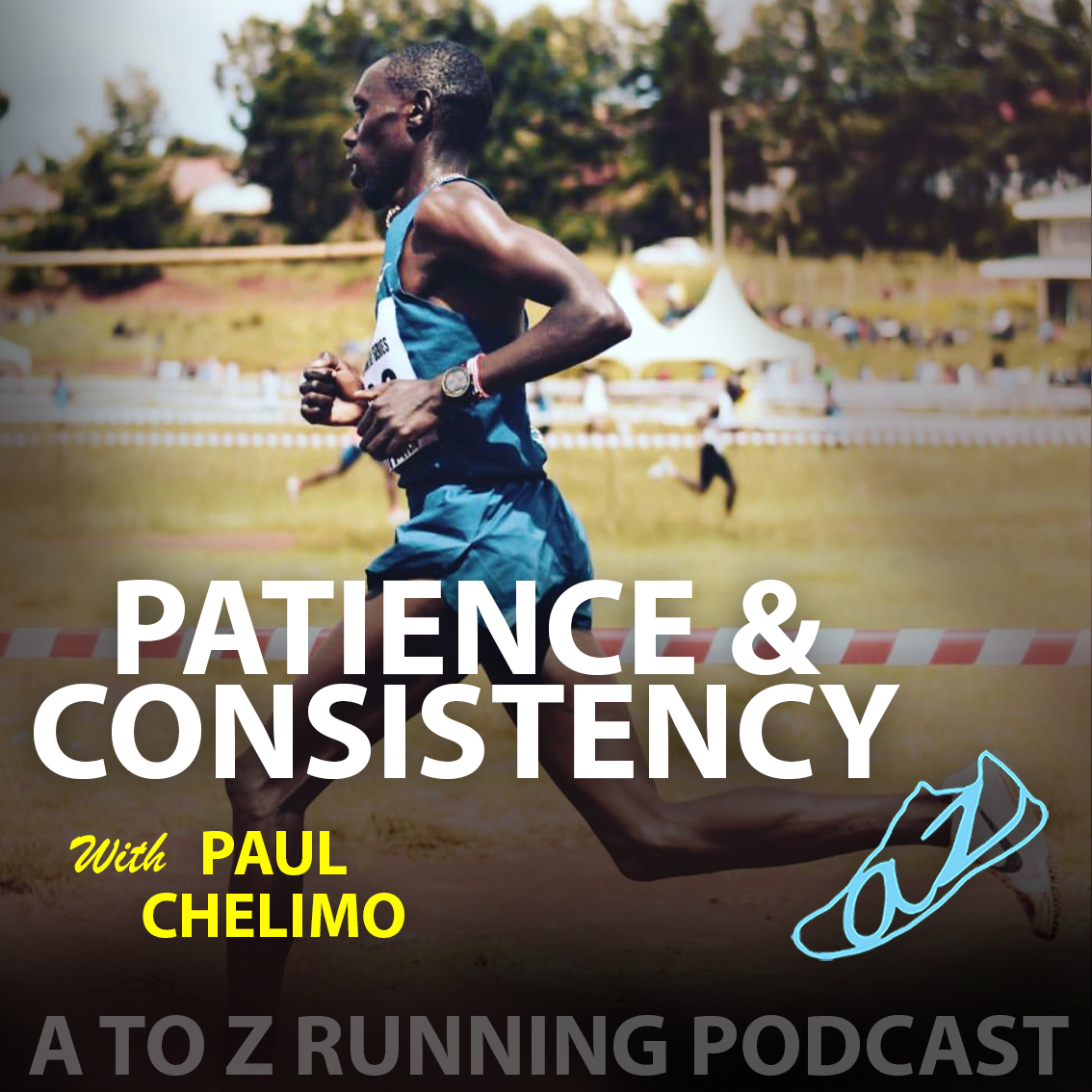 Behind the Numbers with Dathan Ritzenhein | Podcast ep 51