MAIN TOPIC: BEHIND THE NUMBERS

We always hear careers defined by the numbers, but this episode we pull back the layers with Dathan Ritzenhein to hear more about this relentless pursuit and passion for the sport of running that drove Dathan to those great achievements.

Dathan also shares with us some deep reflections about his career which have shaped his coaching methods. 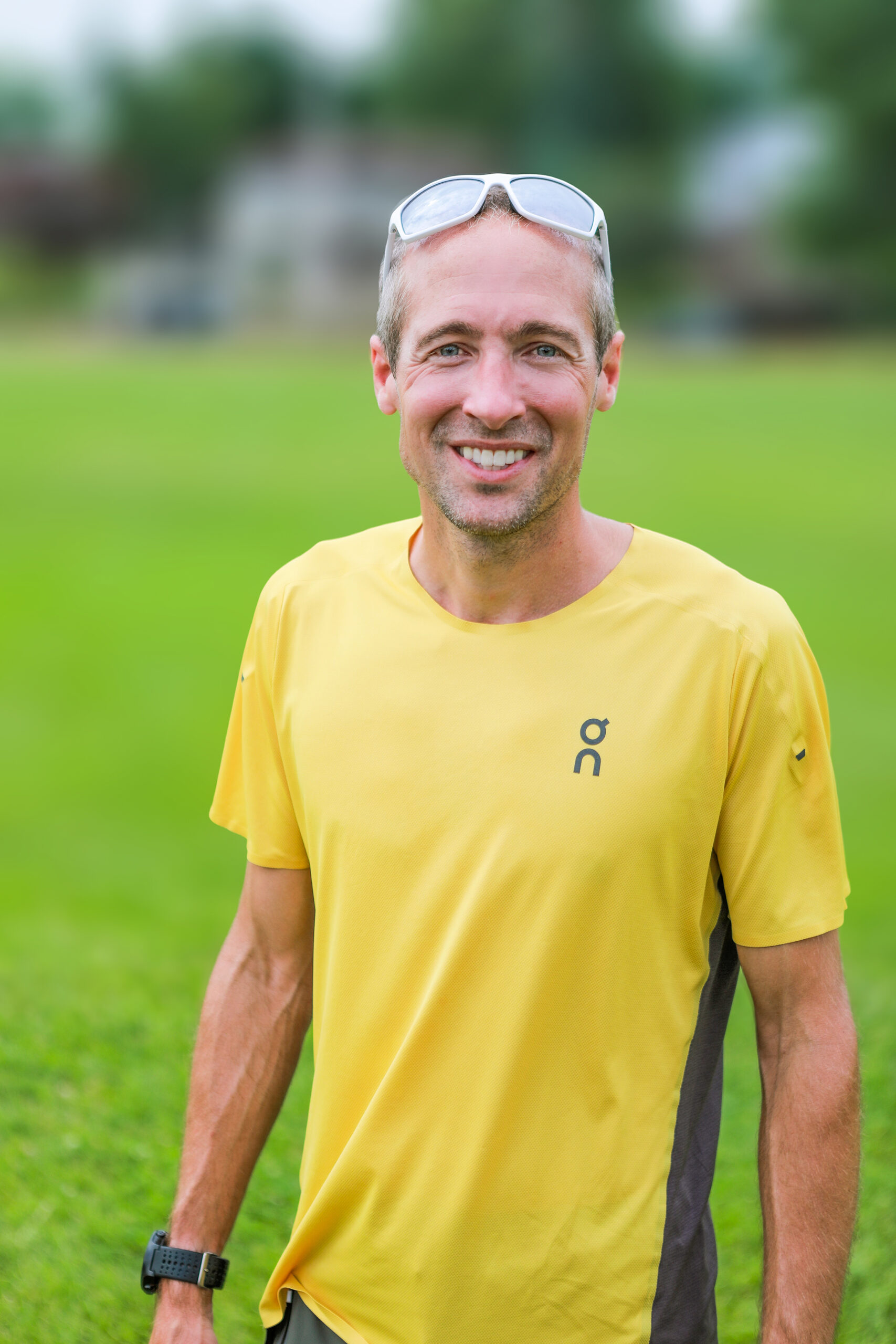 We’ve spoken WITH Dathan and ABOUT Dathan before on our show. He has an extensive list of accolades. Among them, Dathan is a 3-time Olympian, previous American 5k record holder in 12:56, 60 min half marathoner (which earned him bronze at the World Championships Half Marathon in 2009), 2:07:47 marathon, and all kinds of wins and medals throughout his long and impressive professional running career.

During this episode, Dathan speaks to his drive starting as a very 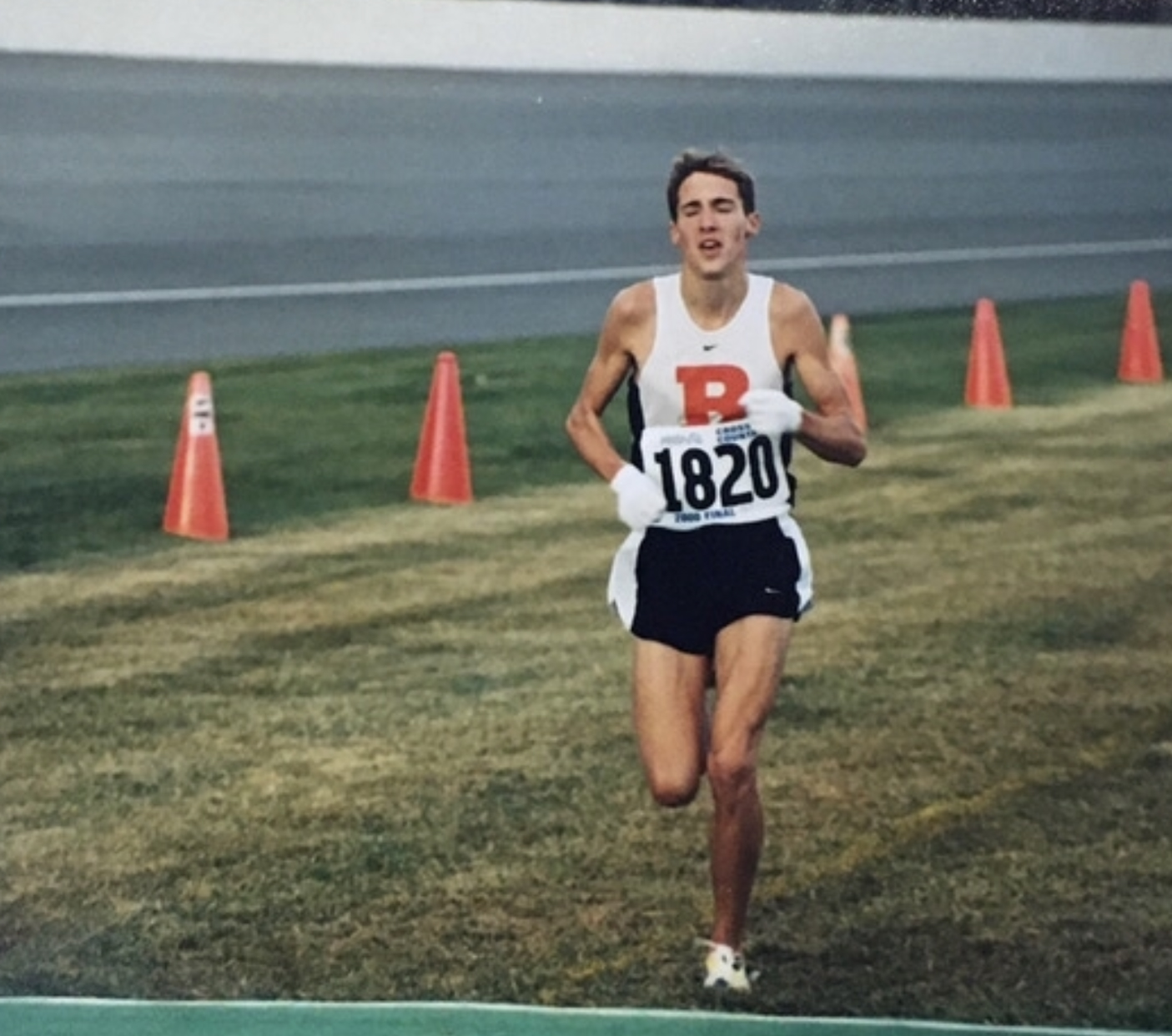 young athlete. He trained like a pro even before the age of 18. He earned himself major success as the three-time 2-mile national champion at the Adidas Outdoor Track and Field Championship and two-time Foot Locker National Champion in cross country.

Dathan has now transitioned completely to coaching. He is the pioneer coach of the new and blazing fast OAC by On Running in Boulder. We are sad to lose our hometown hero of Rockford, MI once more, but we are excited to cheer him and his team on.

To see Dathan’s career in photos, check out this article by MLive.

Here is our interview with Leah Falland and Emily Oren recently! These two ladies talk about being coached by Dathan and their experience as teammates.  LISTEN HERE. 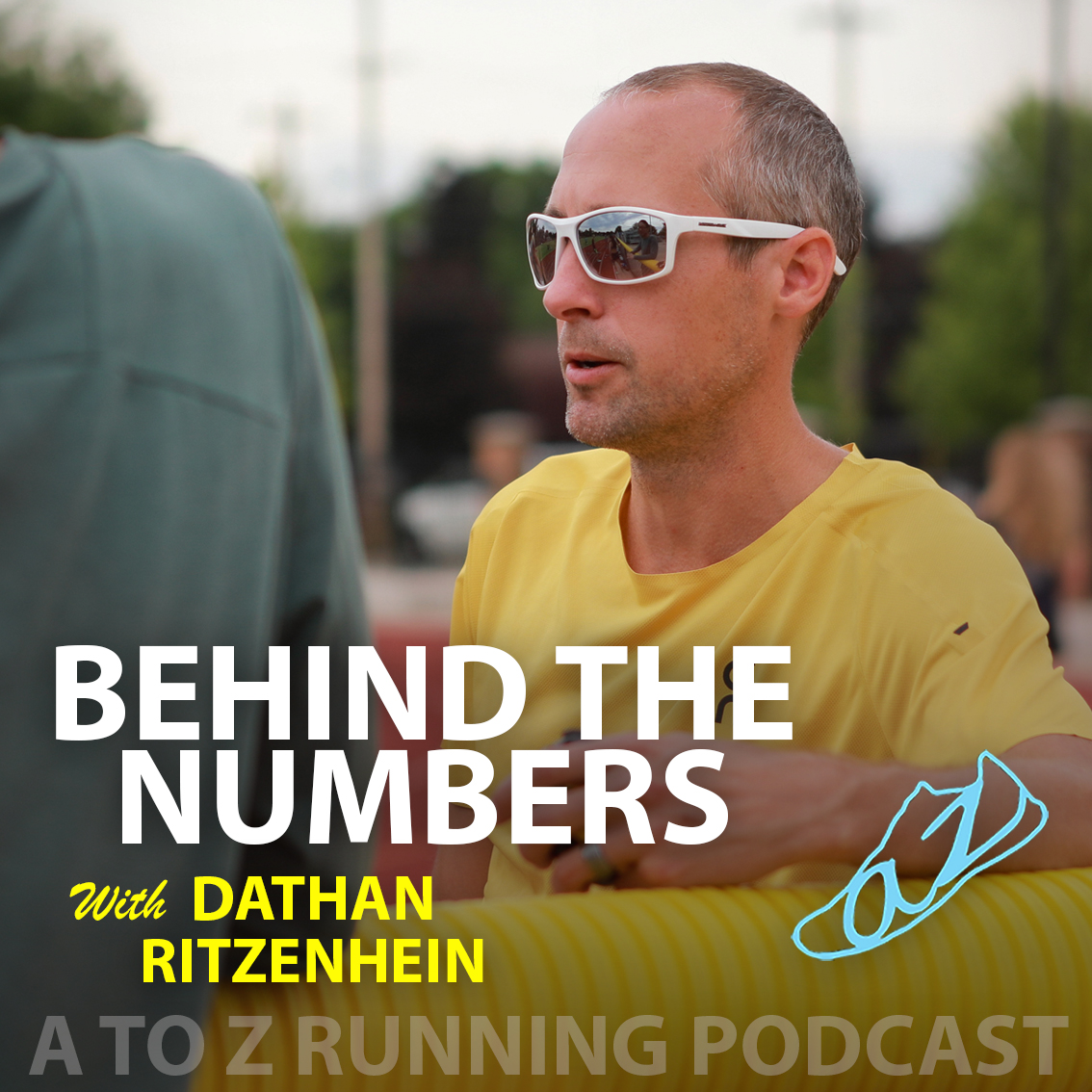