WHY DO RUNNERS PACE RACES?

WHY DO RUNNERS PACE RACES?

In this episode of the A to Z Running Podcast, race director and 40x race pacer Andrew Buikema joins A to Z Running to discuss pacing.  Andrew shares how a person can train to be a pacer, how pacers help during the race, and the unique motivations of pacers and WHY they do it.

Featured in this episode is also a race recap from the Men’s US 15K Champion, Clayton Young. Tune in to hear the inside scoop about his win.

No Foreign Spectators at the Olympic Games

Having a pacer can provide racers with a major advantage when trying to hit a goal time. When listening to our conversation with Andrew, please listen for these 3 things:

Also, even if you are not planning to travel to Grand Rapids for Rivertown races, tune in to the brief talk about Rivertown and the considerations race directors are making as races begin to open up. These challenges are not unique to Andrew and it’s interesting to hear the inside scoop.

About our Guest: Andrew Buikema 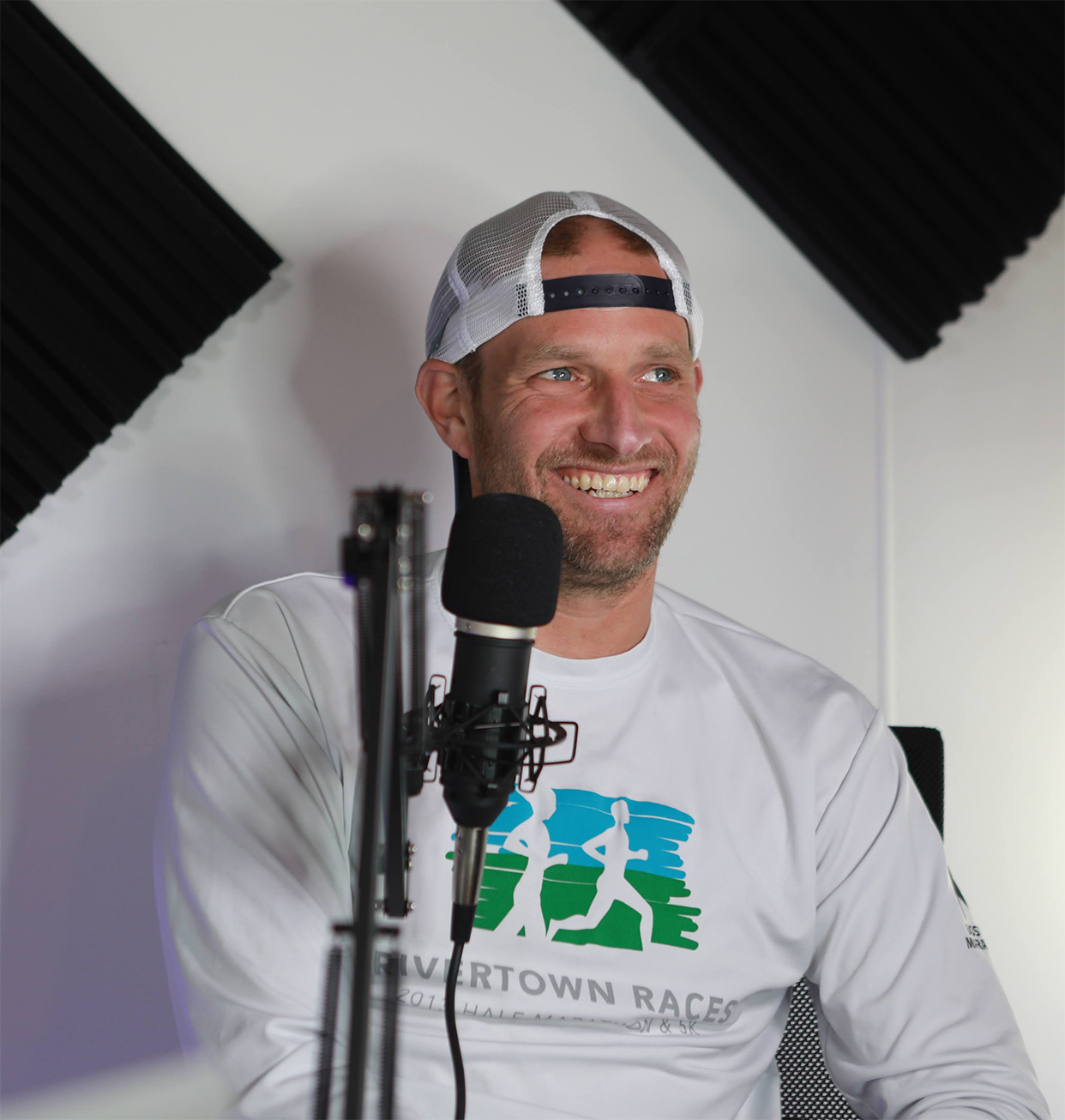 Andrew is the race director of Rivertown Races in Grand Rapids Michigan. He has been a race director and events manager for several years and a hero to many as he has paced roughly 40 races. Andrew has an inspiring story of how he got into the running community and how he has become so entrenched in the community surrounding the sport.

Andrew knows what it is to give and receive the gift of pacing and in this conversation, he reveals the why.

Enjoy our conversation with Andrew Buikema. 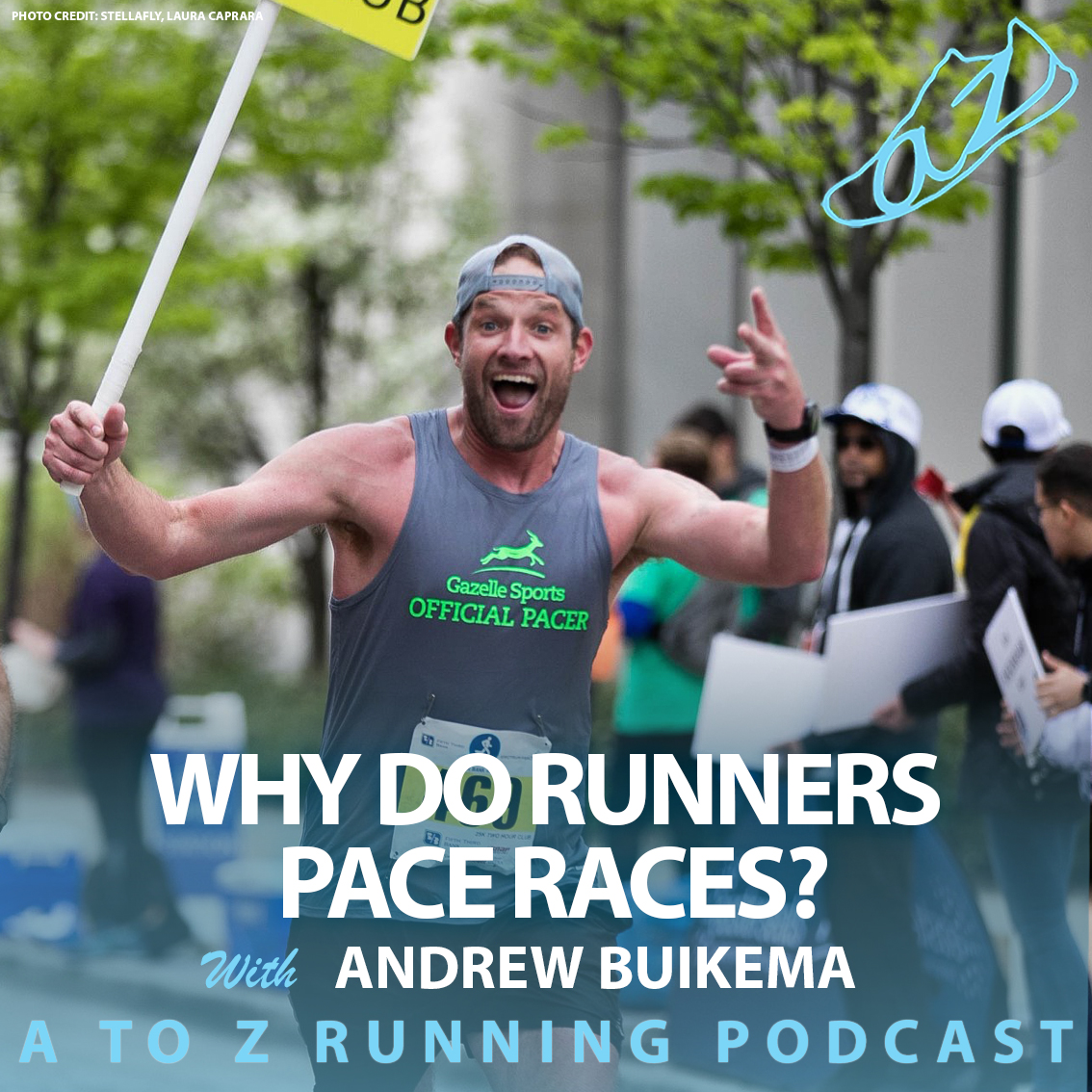 2 replies
What is a GROWTH MINDSET in running? with Kim Conley | Podcast ep 76

Tips for Pacing Others in a Race
Scroll to top
Interested in a Service?