WHAT IS A GROWTH MINDSET IN RUNNING?

WHAT IS A GROWTH MINDSET IN RUNNING?

In this episode of the A to Z Running Podcast, Olympian Kim Conley shares her running career through the lens of a growth mindset. Her 16 consecutive years of running PRs made Kim the perfect person to answer the question, “What is a growth mindset in running?”

On March 9th, app.com posted a story about Ajee’ Wilson…

NCAA Cross Country national championships also just happened on Monday, March 15. We’ll share notable highlights next week, but you can check out the results at the link on atozrunning.com

MAIN TOPIC: WHAT IS A GROWTH MINDSET IN RUNNING?

Growth mindset has been a buzz term with businesses and organizations. According to a Harvard Business review growth mindset can be described like this, “Individuals who believe their talents can be developed (through hard work, good strategies, and input from others) have a growth mindset. They tend to achieve more than those with a more fixed mindset (those who believe their talents are innate gifts). This is because they worry less about looking smart and they put more energy into learning.” Or in a runner’s case, worry less about beating people and put more energy into improvement.

We’ve brought on 2x Olympian Kim Conley to discuss her incredible growth mindset and how implementing this framework has been important in her progression as an athlete.

About our guest: Kim Conley 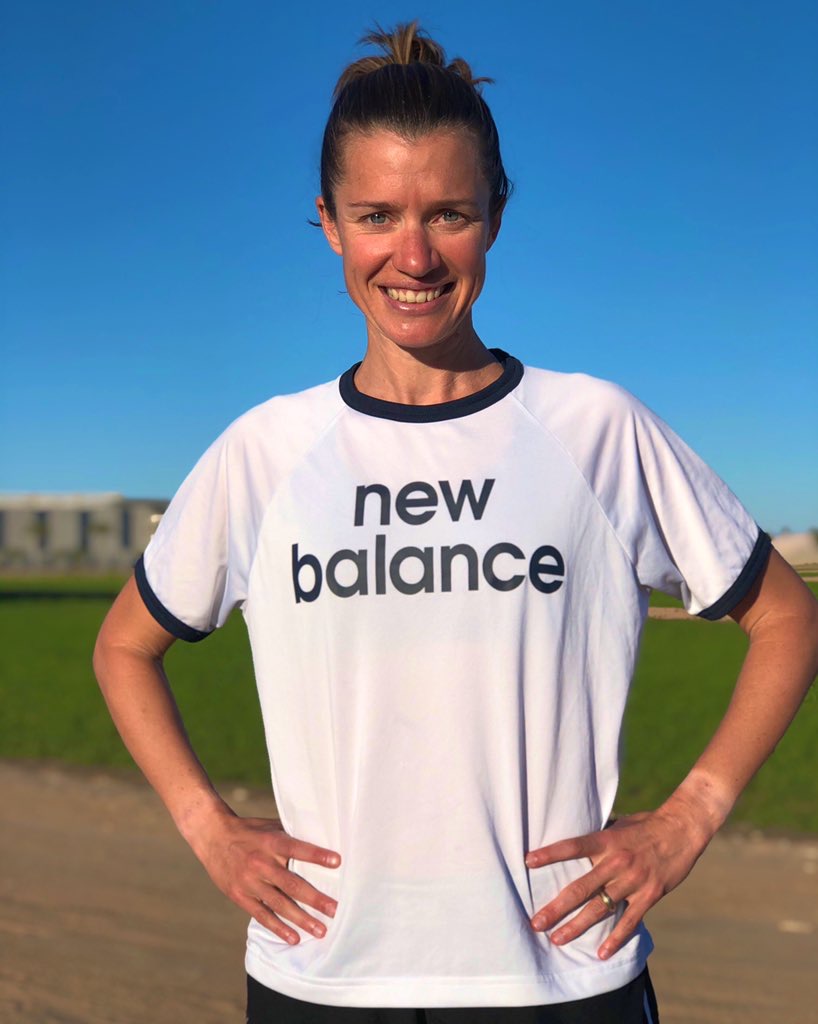 Kim Conley has been called an underdog, yet is a two-time Olympian representing team USA in 2012 and 2016 on the track in the 5k. She is an excellent racer, and is known for her consistent improvement. In fact, Kim PRd for 16 years straight which proves her consistency and suggests a growth mindset. In 2014 Kim won the 10k USA title in a fierce battle with Jordan Hasay (which she will unpack in the episode). In 2015 Kim won the USA Half Marathon Championship and holds an impressive half marathon PR of 1:09:44. 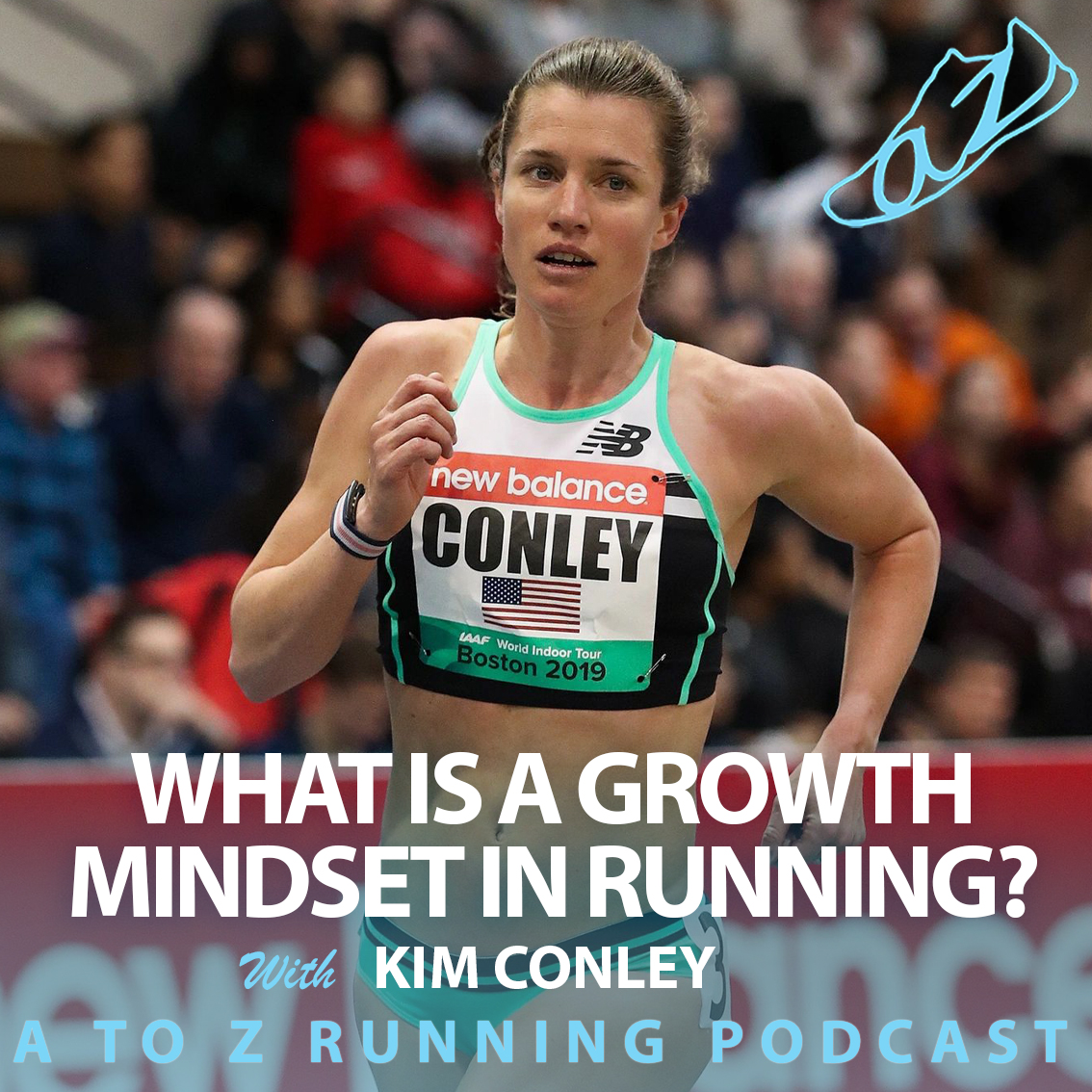 2 replies
What can runners do to PREVENT INJURY? with Adam Homolka | Podcast ep 75

Why do runners PACE races? with Andrew Buikema | Podcast ep 77
Scroll to top
Interested in a Service?