FUELING FOR THE RUN

FUELING FOR THE RUN

Fueling for the run can be a controversial topic. We investigate the research regarding fuel stores, access to those stores, and how to train to avoid the bonk in long distance racing. In this episode of the A to Z Running Podcast, Andi and Zach discuss a new world record, other running news, and fueling for the run.

MAIN TOPIC: FUELING FOR THE RUN

Fueling for the run seems like simple job, energy in to expend energy on the run. Alas, when we run long distances, it is more nuanced. Training our body to use our fuel storage systems properly can be the difference between a successful marathon or a bonk.

In this episode of the A to Z Running Podcast we talk about fueling for the run and dive into some of the research we need to evaluate when considering preparing our body for the marathon. 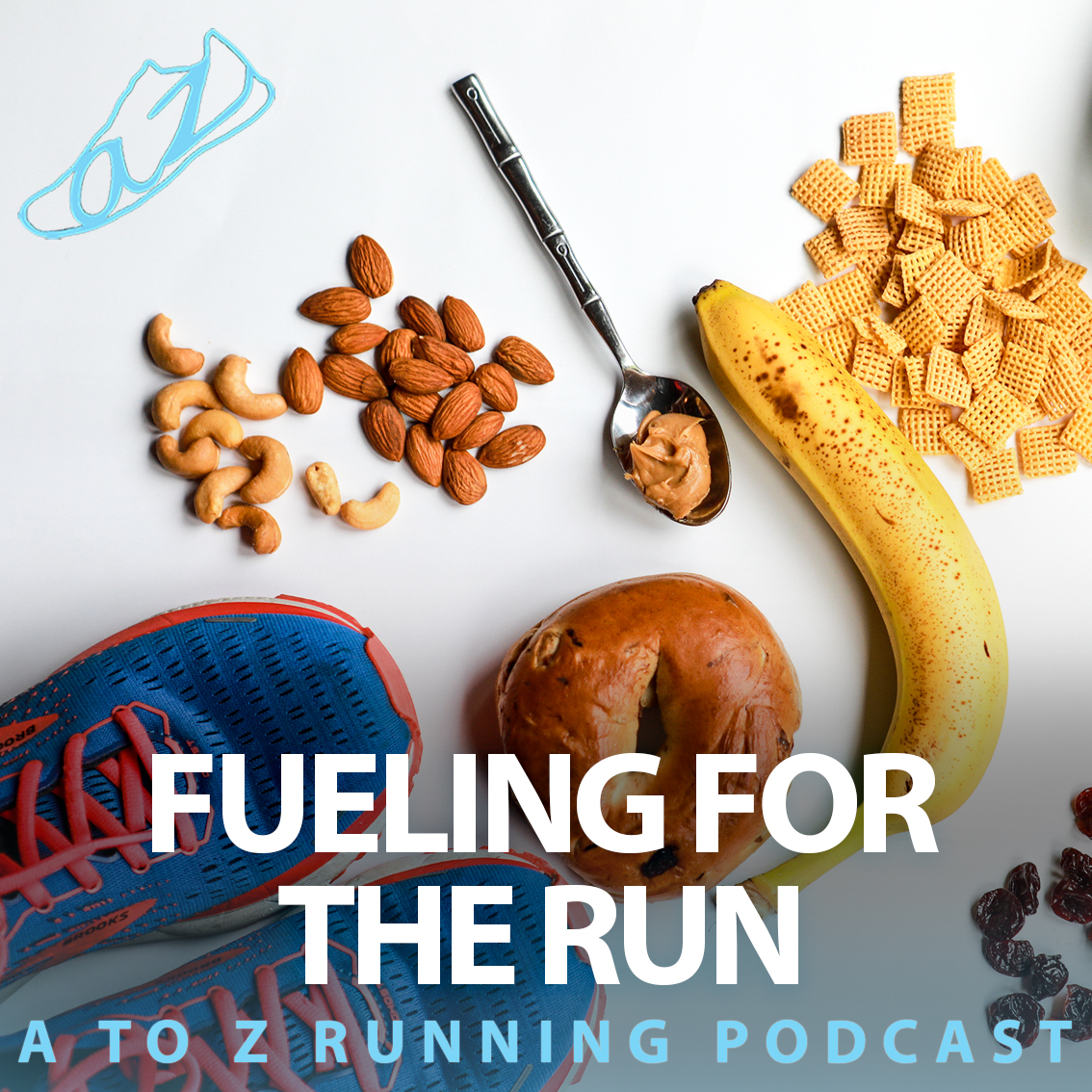