This episode of the A to Z Running Podcast we had the privilege of interviewing 2x U.S. Champion Natosha Rogers about starting from scratch. Natosha gives both practical and inspirational take aways.

Stick around for the world of running segment as well, where we discuss recent news from the Berlin Marathon, marathon fueling, and a glimpse at a pro marathoner’s training plans.

Multiple time US Champion Natosha Rogers knows what it’s like to start again from scratch. Rogers has been generous in sharing about her running career with a couple major restarts. Because we wanted to get at the very specific topic of restarting, we don’t get to all of Natosha’s amazing story. To hear more of her life and sport, I recommend listening to her conversation with her sister on the podcast ReeFlex.

About our Guest: Natosha Rogers 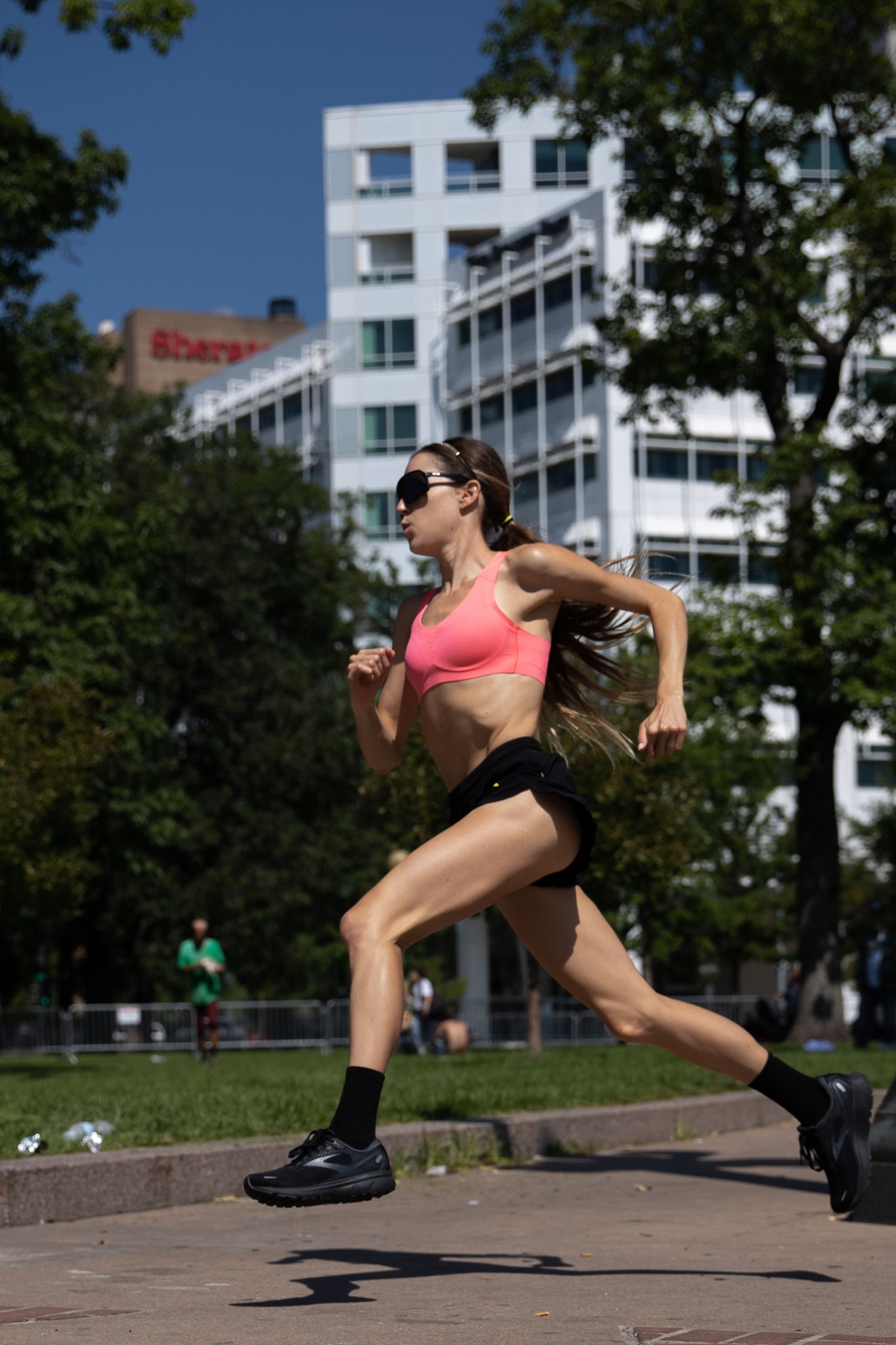 Briefly, Natosha is the 2012 NCAA 10,000m champion. That same season, Natosha was the US Olympic Trials runner-up despite a fall during the race. Because she was just shy of the world standard, Natosha did not compete at the Olympic Games. Instead of pursuing an immediate career in running, Natosha spent her final college semester studying abroad before signing her first pro contract.  In 2017 Natosha rose again to one of the best in the country with a win at the USATF Half marathon Championships and two other road racing championship podium finishes that year. In early 2018, her world was rocked when she hurt her knee and had a surgery go wrong and had to withdraw from the IAAF World Half Marathon Championships in Spain.

This is where Natosha had to start from scratch. You will hear more in the interview. But when she returned to running she joined Hansons Brooks Distance Project rising yet again to the top of US distance running as the runner up at the 15k championships and the 2020 USA Cross Country Champion.

In this episode we discuss with Natosha the return physically, rediscovery of identity, and the return to the sport of running.

Berlin Marathon (as reported by Letsrun.com)

Shalane Flanagan, though no longer a professional runner, still runs marathons and plans to run several of the majors in a row this fall.

3. A glimpse at a pro’s marathon training (from Podium Runner)

And if you need training or coaching support, check us out at atozrunning.com/coaching 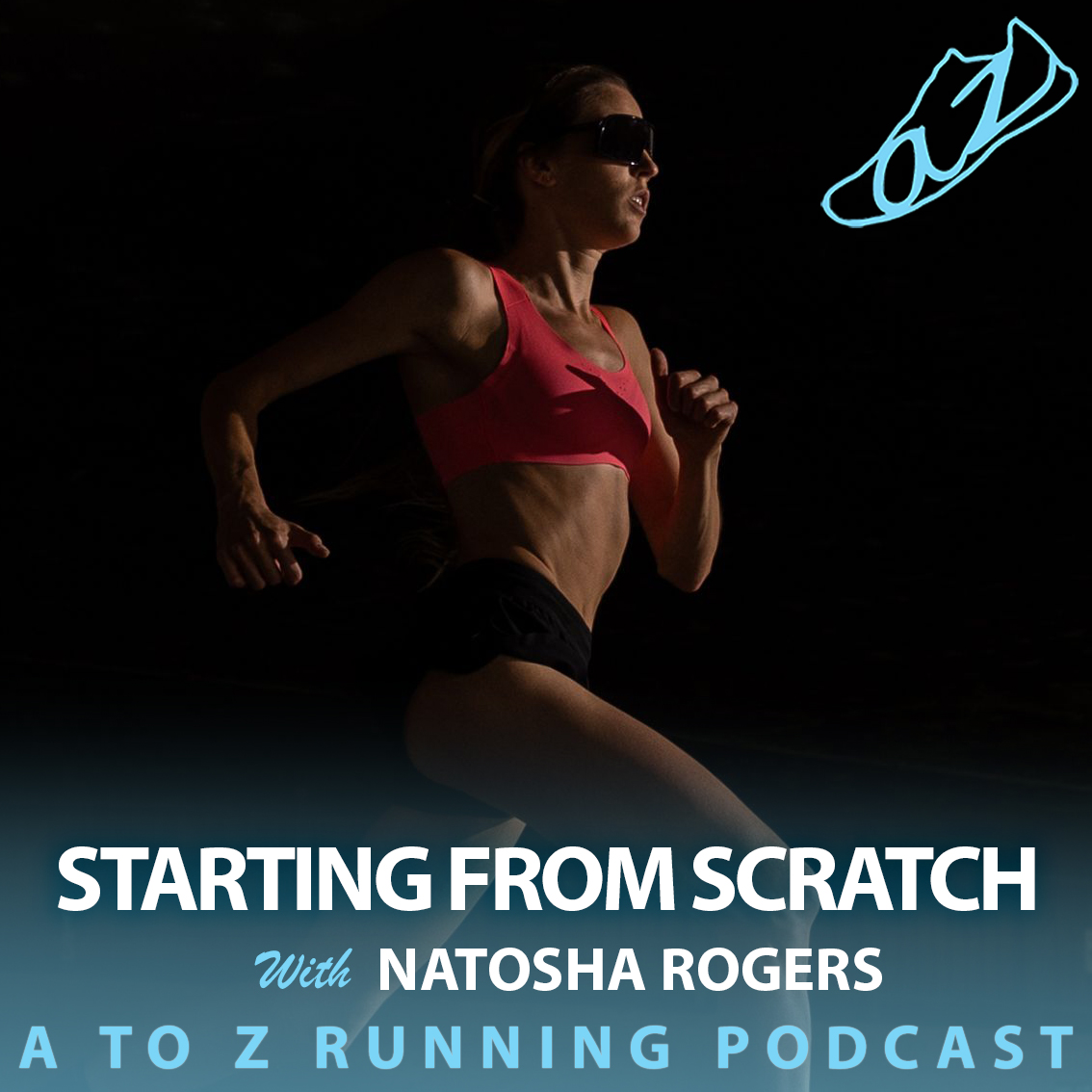 Cycling for Runners with Todd Buckingham | Podcast ep 105
Scroll to top
Interested in a Service?