What is functional movement?

According to Mayo Clinic, “Functional fitness exercises train your muscles to help you do everyday activities safely and efficiently.” Functional exercises tend to use multiple joints and numerous muscles.

Why does Phil Wharton suggest that there are basics before functional movement?

What Runners Need to Know 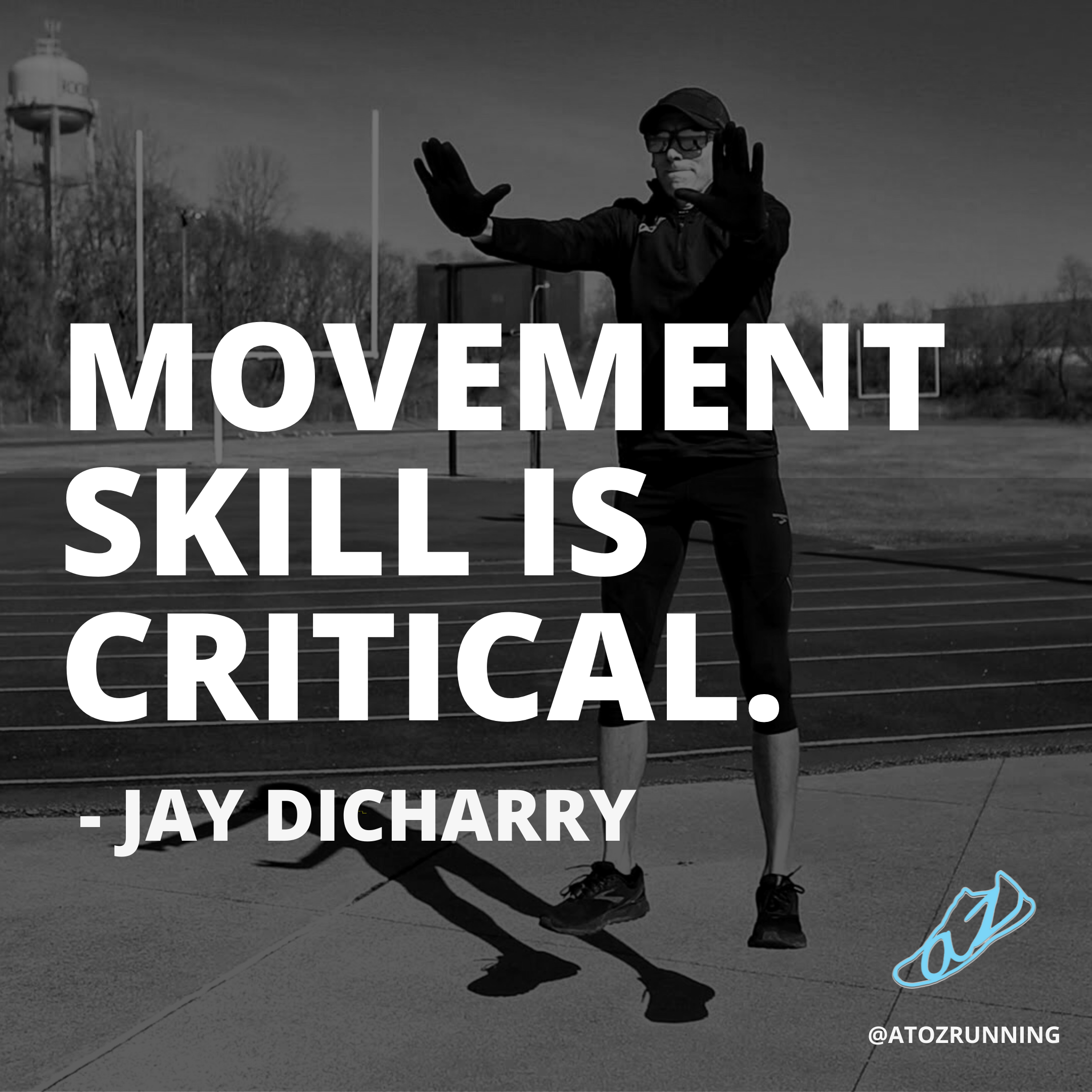 Good movement needs to be automatic

What Runners Need to Do

Neuromuscular training as a regular asset

Some examples to get you started

Congrats to A to Z Runners who ran this weekend. Lots of great performances! It was also great to connect with some of you personally at the Lake Michigan Credit Union Bridge Run.

Also, shout out to

#2. No, Don’t “Attack the Hill.” Here’s How to Run Smarter in Hilly Races. (Podium Runner) 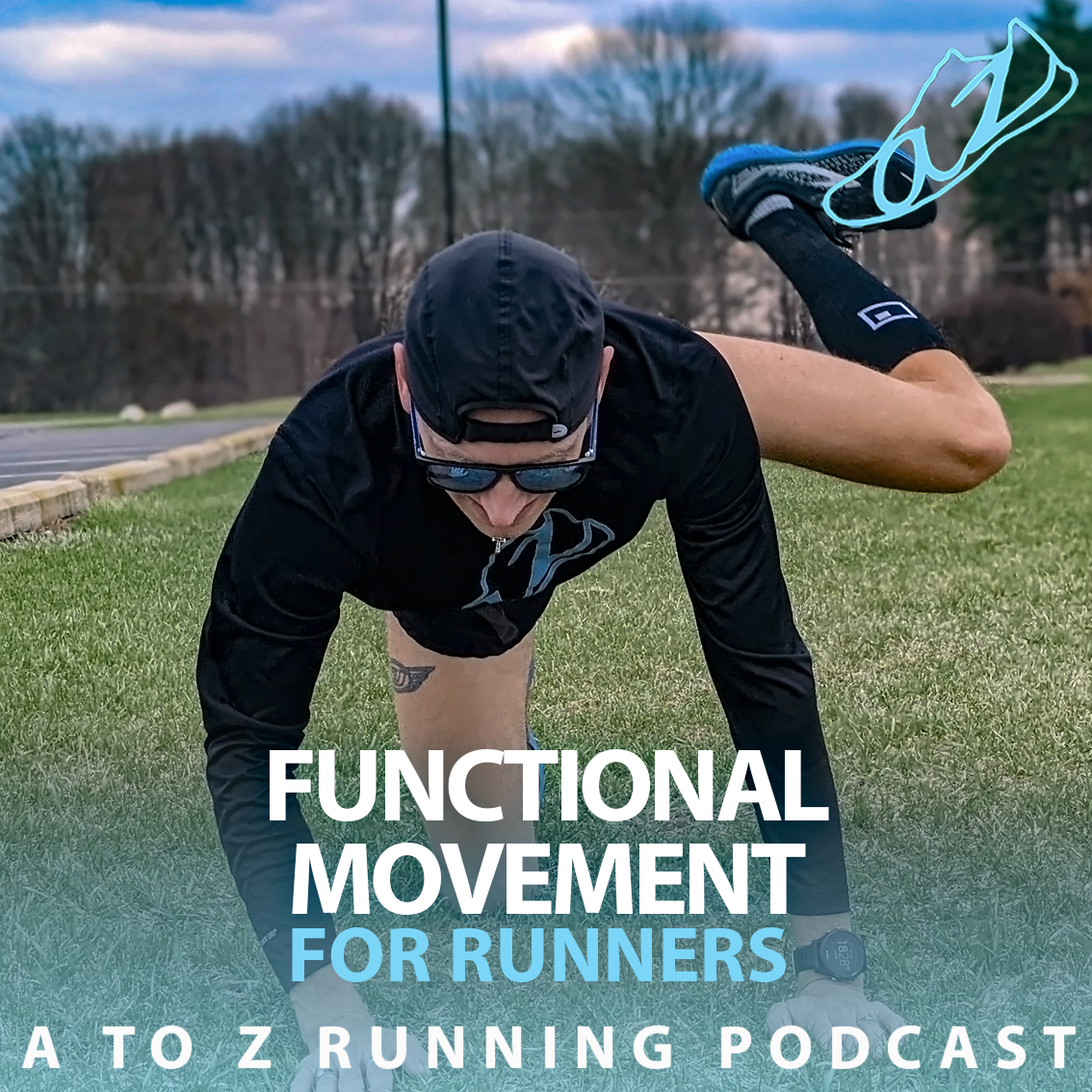 Starting from Scratch with Natosha Rogers | Podcast ep 104
Scroll to top
Interested in a Service?