WHAT: Mile road race (watch the Total Running Productions recap here for the men’s race; recap and results for both races at Canadian Running Mag)

FUN FACT: the athlete leading at the half mile mark received an extra $1,000 bonus (regardless of finish position)

WHAT: Championship event of the summer Diamond League track series

The 5k at the Diamond League final was run on the most bizarre track. There were hills, the announcers didn’t know what distance they were at, it was very different.

A few other things…

Back health is a topic that is relevant to all of us. Even if we are injured, on a break, or in the full throws of training, back health can be improved and it matters to running. Today we have the opportunity to talk with legendary musculoskeletal specialist Phil Wharton.

About our Guest: Phil Wharton 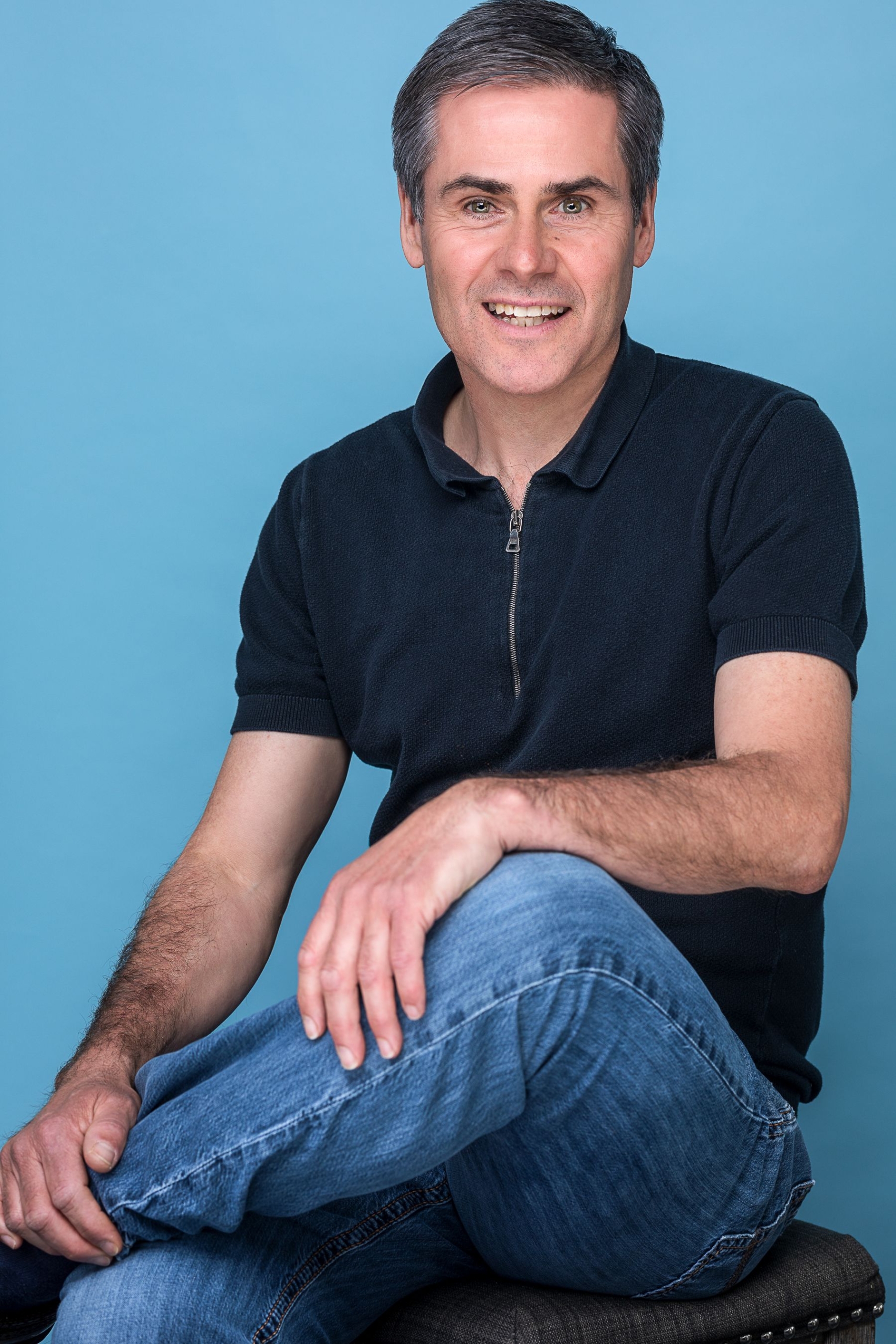 Phil’s path to becoming a musculoskeletal specialist started when he was a young runner and he developed a 33-degree curvature of the spine/scoliosis, which produced constant pain. Through the work he now does, he was was able to end the pain, correct the problem, and continue his running career, later going on to run a 2:23 marathon. The objective of the Wharton Process is to take the mystery and confusion out of attaining optimal health.  A key component of the process is education – providing people with the tools necessary to harness and achieve well being. Phil Wharton’s work has been featured throughout national media and the Wharton Health process is considered the gold standard in the field of musculoskeletal health.

Other recent projects include co-founding and hosting the podcast  Intrinsic Drive™ .

After thirty-two years as a musculoskeletal specialist, Phil has worked with and trained hundreds of Olympic medalists, world record holders, national teams, and professional teams – as well as luminaries of stage, screen, and business.

Looking for a running coach, check us out at atozrunning.com/coaching. 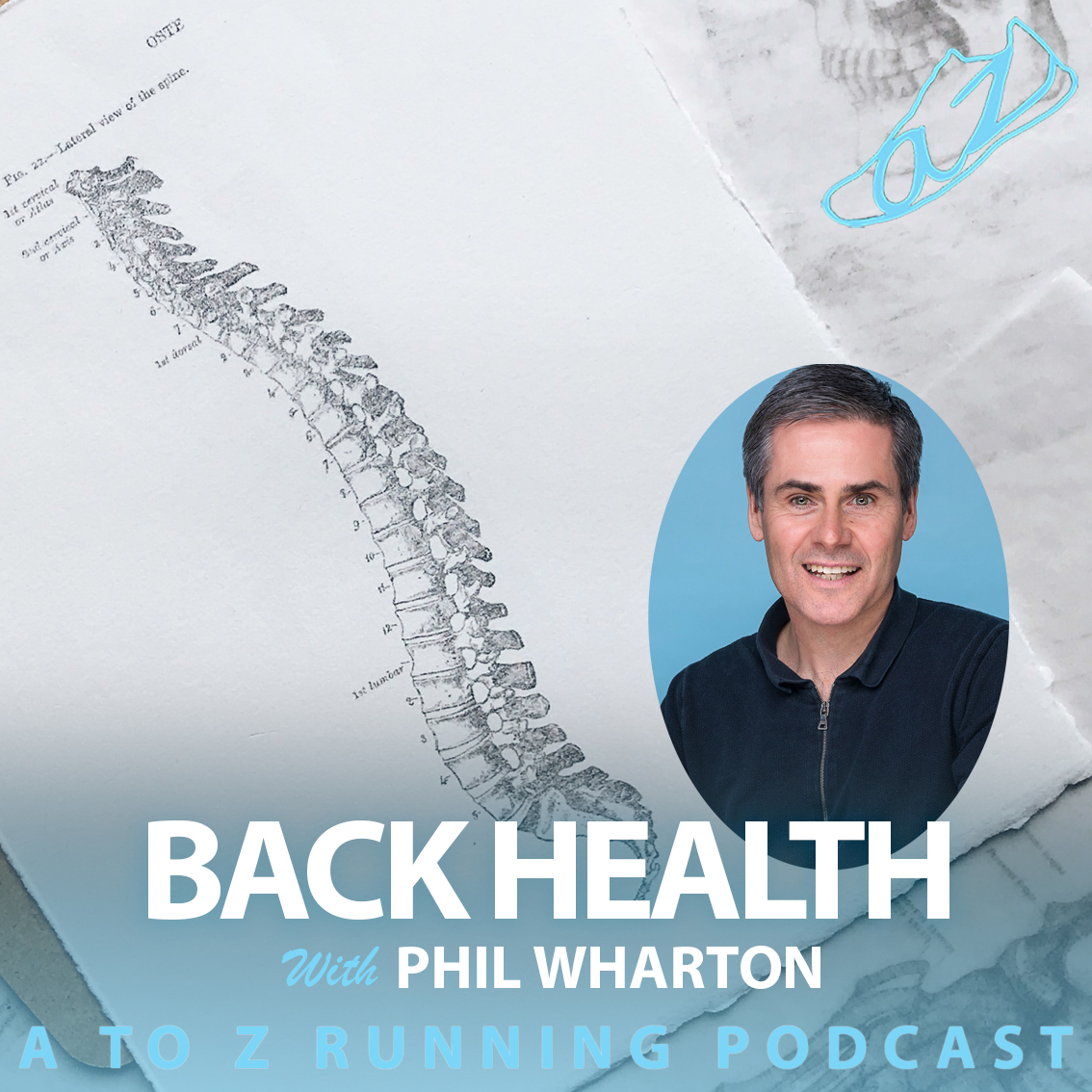 Functional Movement for Runners | Podcast ep 103
Scroll to top
Interested in a Service?