In this week’s episode of the A to Z Running Podcast, 2x Olympian Hillary Bor reveals how champions race. We get inside Hillary’s head as he shares why tactics matter and his strategies for championship racing.

WHAT: Peachtree Road Race, USATF 10k Championships (according to Letsrun)

This week on the A to Z Running Podcast we have U.S. runner, Hillary Bor, on the show to discuss championship racing at the highest level. Bor has raced at the most prestigious races in the world and has insights into how championship races unfold and how he prepares for the tactics of other racers.

About our Guest: Hillary Bor 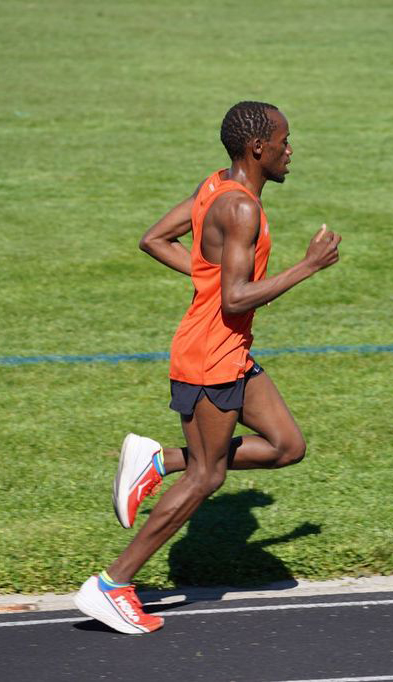 Hillary Bor is now a 2x Olympian representing Team USA in 2016 in Rio where he was 7th and the 2021 Olympic Games in Tokyo. 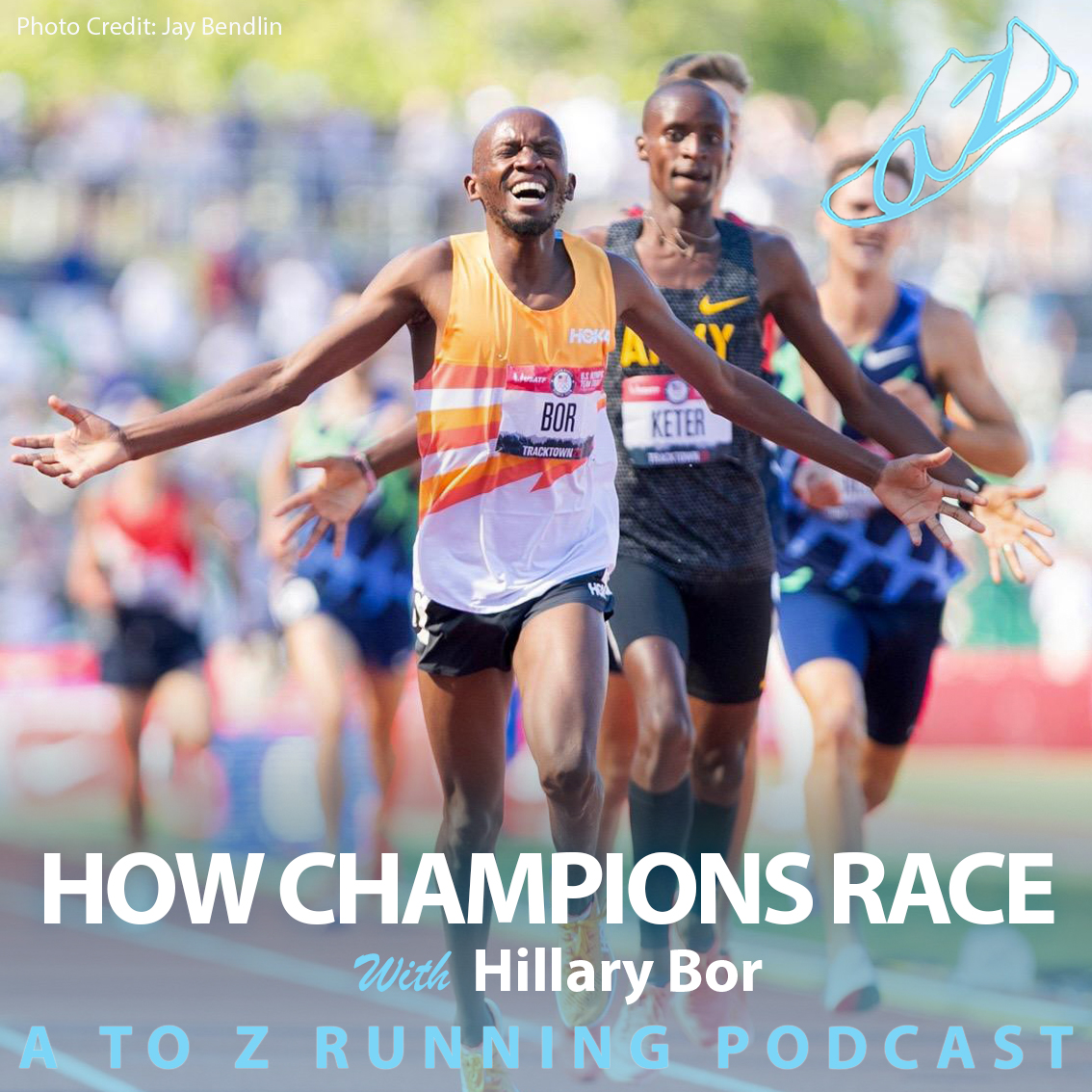 The Extra of the OLYMPIC TRIALS | Podcast ep 91