In this week’s episode of the A to Z Running Podcast, US 15k and NCAA 10k champ Clayton Young shares about training through transitions, an area of distinct expertise for him given that he’s gotten married, turned pro, had kids, and more all while training at the highest level!

Clayton Young joins the A to Z Running Podcast to discuss training through transitions. Clayton has trained through a lot of transitions in the last few years while training at the highest level. Tune in to hear him discuss his win at the 15k US championships and the transitions surrounding his triumph.

About our Guest: Clayton Young

Clayton Young is not new to the competitive running scene, but he has recently transitioned to professional running. Before his professional career began, Clayton Young when to BYU where he was the 2019 NCAA Champion. During his collegiate career, he was also an 8-time All American.

As a professional he competed in the marathon at the 2020 Olympic Trials and a year later seized his first US title at the 2021 US 15k Road Championships.

Clayton is also a husband and father of two. In this episode with Andi and Zach, Clayton reveals how training through well through transitions was possible. Tune in! 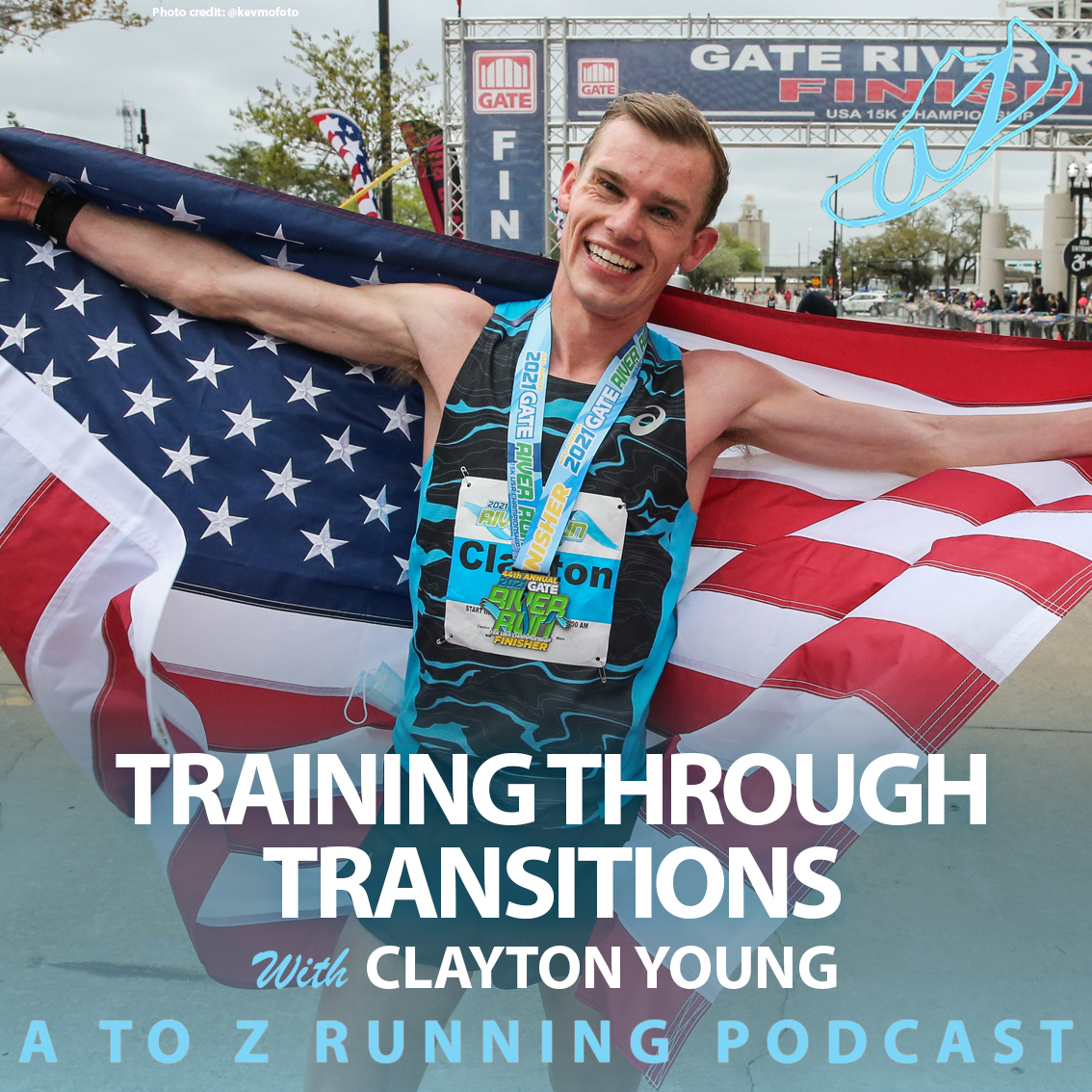 How to Race in the Rain
Scroll to top
Interested in a Service?