THE EXTRA OF THE OLYMPIC TRIALS

THE EXTRA OF THE OLYMPIC TRIALS

The U.S. Olympic Track and Field Trials determined the Olympic Team who will make up Team USA. In this episode of the A to Z Running Podcast, Andi and Zach discuss “extra” info and nuances involved in the Olympic Trials results.

Let’s kick it off with a few quick takes and interesting moments from the Trials:

Historical Fact: A little history, in 1972 the US moved from having qualifying meets to qualifying standards.

Historical Fact: 1928 women were reportedly running to exhaustion and were further banned from running anything over a 200m with concerns for women’s reproductive health and premature aging. 800m returned for Rome 1960.

Historical fact: The first winner of the 1500m ever was in1896 was Edwin Flack of Australia. He was the first Australian Olympian and the only to represent at those games. Women began competing in the event in 1972.

Historical Fact: The current format has been contested by men – initially over varying distances – in every Olympic Games since 1900, according to World Athletics. The women’s event was introduced in 2008.

The event contains 28 regular barriers and 7 water jump pits for a total of 35 jumps.

Historical Fact: The event is almost the same length as the dolichos racen (greek for long race)  held at the Ancient Olympic Games, introduced in 720 BCE. It was 12.5 laps, about 3 miles.

Historical Fact: Six men have won the Olympic title twice: Paavo Nurmi became the first in 1928 and he was followed by Emil Zátopek, Lasse Virén, Haile Gebrselassie, Kenenisa Bekele and Mo Farah. Two women have achieved the feat: Derartu Tulu won her second title in 2004 and Tirunesh Dibaba had back-to-back wins in 2008 and 2012. Derartu Tulu is the only athlete to have reached the podium on three occasions. 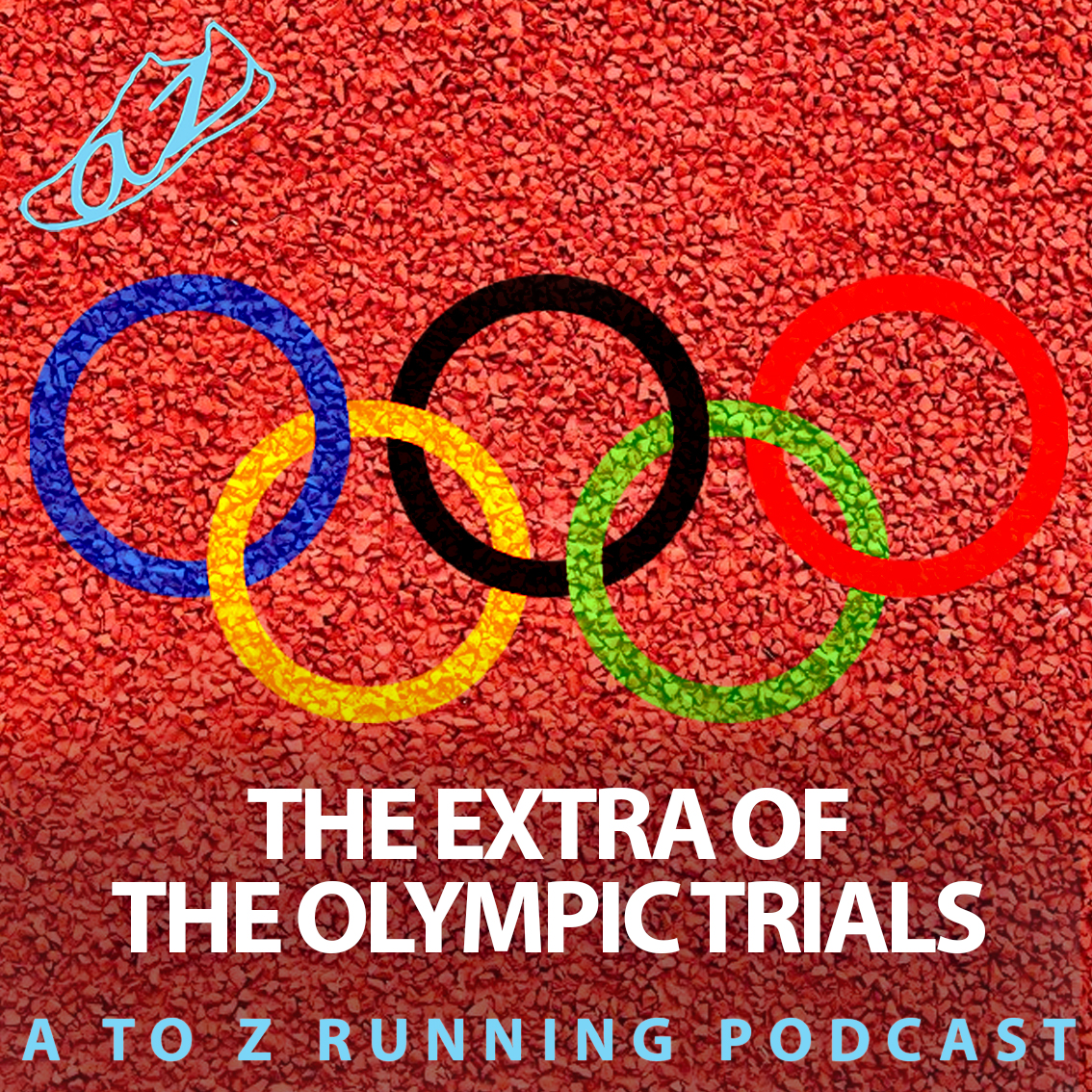 How Champions Race with Hillary Bor | Podcast ep 92
Scroll to top
Interested in a Service?