In this week’s episode of the A to Z Running Podcast, discuss goal setting for runner with Polish steeplechaser Alicja Konieczek.  Alicja shares practical insights about why goal setting is helpful and how to do it well.

First, some great runs from several of our athletes this weekend. Kait, Ashley, Pete, and Kathy ran marathon PRs (Kathy’s was also a big time BQ), and Dan won his age group in the half marathon. It should also be noted that Kait ran over an HOUR PR for a marathon and was willing to share with us a quick note about what she was doing in training that helped make this possible.

Watch out for Leah Falland in the women’s steeplechase. I love this quote from Leah from our first episode with her titled, Feeling Powerful Again. “My main goal was to get back to a place where I was running on the track and feeling just powerful again… feeling like my old fluid self. Like I could just eat laps up. I want that back in a race. I want that spark again.”

This week on the A to Z Running Podcast we have polish pro runner Alicja Konieczek of On Athletics Club to discuss goal setting. If you’re anything like us, the current excitement of the upcoming Olympics, records dropping as we discussed last week, and race opportunities opening up, we are thinking about our own goals. This episode is really practical as we are given some really helpful specifics on goal setting for runners from Alicja.

About our Guest: Alicja Konieczek

Our guest Alicja Konieczek (cone-yay-check) was the 2019 Gold Medalist at the Universiade in Naples Italy, is a 9x DII Champion, and was the winner of the 3,000m steeplechase recently at the European Team Championships. She has also competed for Poland at the 2019 World Championships in Qatar.

Coached by Dathan Ritzenhein and part of the On Athletics Club (OAC), Alicja ran a new impressive PR  in the 3,000m steeplechase in May of this year in 9:33.

Alicja is the leading Polish 3,000m steeplechaser, and an Olympic hopeful. Next up, Polish National Championships.

Today Alicja joins us talking about goal setting, which she is very passionate about as you will hear. She designed an Athlete’s Planner helping athletes form their goals. 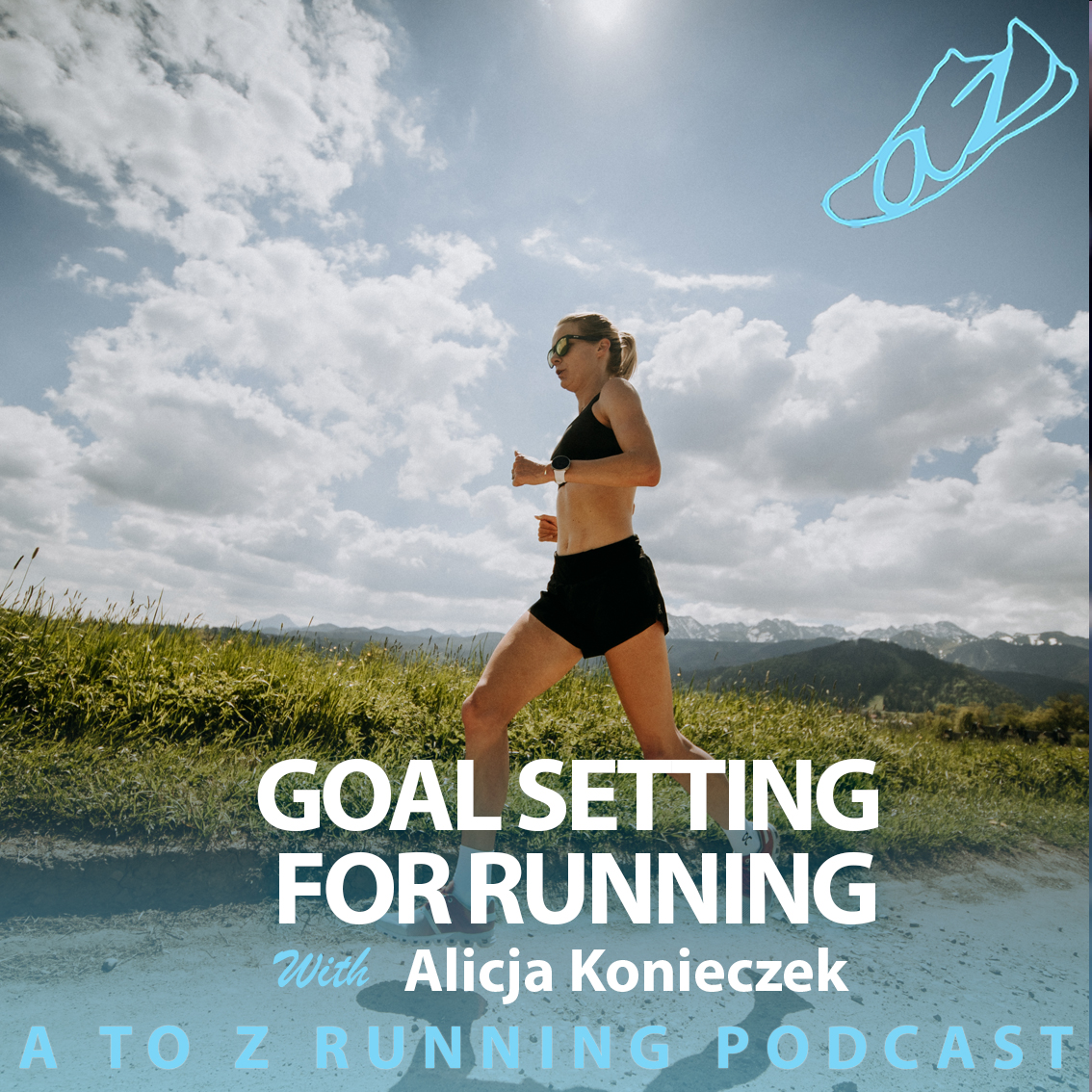 The Extra of the OLYMPIC TRIALS | Podcast ep 91
Scroll to top
Interested in a Service?