I ran the race… what now?

I ran the race… what now?

This week on the A to Z Running Podcast we discuss post-race recovery for runners. It is important to consider and respect all your body has gone through preparing and executing a marathon. Hungry to get back to training and racing? Give your body and mind the recovery it needs! Tune in!

A post shared by A to Z Running (@atozrunning)

She had gone on to say that she still may feel anxiety but that she felt excitement and gratitude more than anything else.

Now what? So we’ve run the race, and now it’s time to do three things: reflect, recover, and eventually restart.

Questions to ask ourselves:

Check out the complete article HERE.

A note about training between seasons…

#2. Letesenbet Gidey sets new world record in the half marathon

According to Runners World 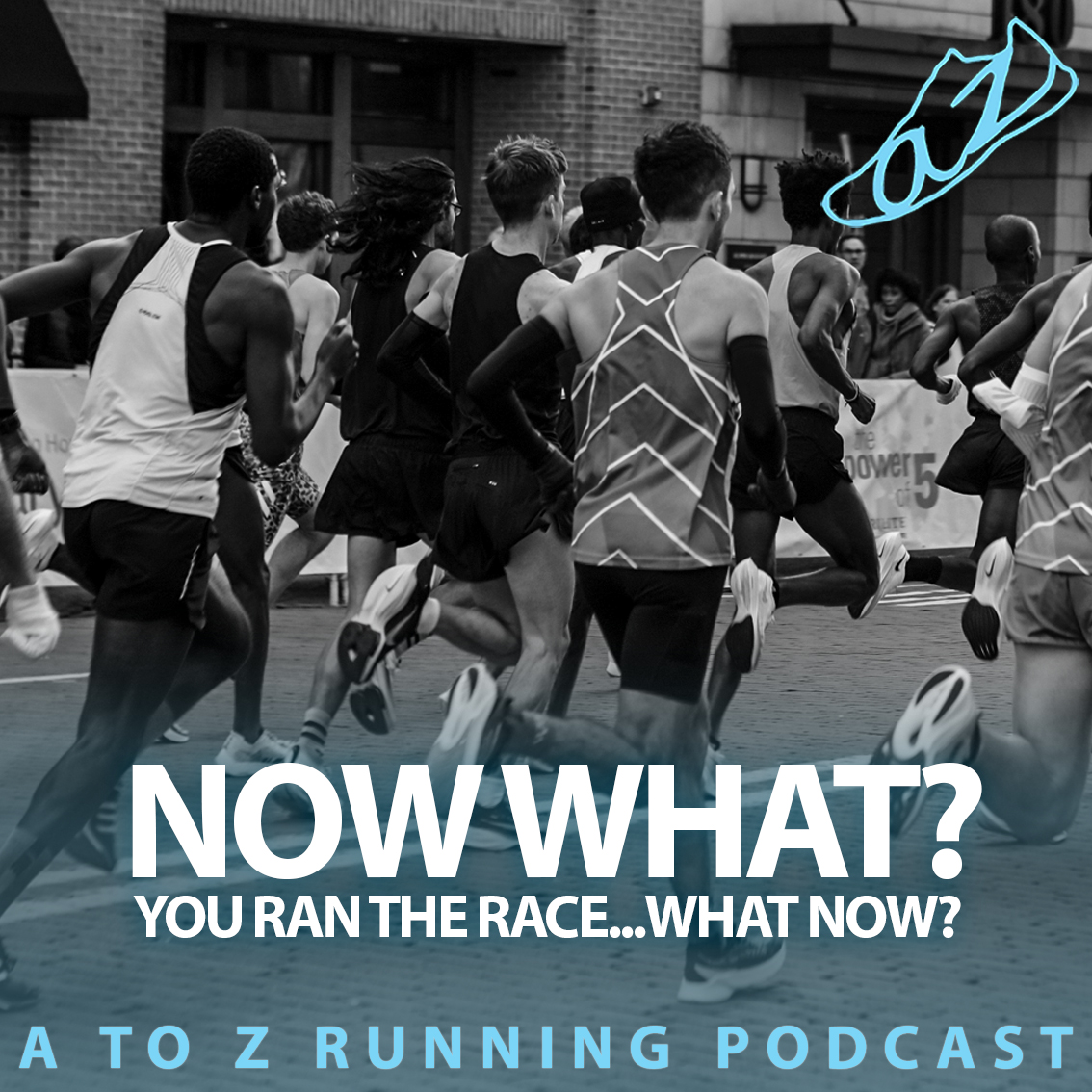