HOW TO GET THE MOST OUT OF YOURSELF AND OTHERS

WITH BRIAN DIEMER, COACH AND OLYMPIAN

HOW TO GET THE MOST OUT OF YOURSELF AND OTHERS

WITH BRIAN DIEMER, COACH AND OLYMPIAN

On the A to Z Running Podcast, Coach Brian Diemer discusses how to get the most out of yourself and others. He knows a thing (or a thousand) about cultivating success. Diemer is a 3x Olympian, Olympic Medalist, and multiple-time US Champion. Coach Diemer is a highly successful coach at Calvin University. Diemer is retiring from coaching this year and we are eager to share his wisdom with all of you. Stick around after that for the latest from the world of running, including the most fast high schoolers, Diamond League, and a new record for Eilish McColgan. 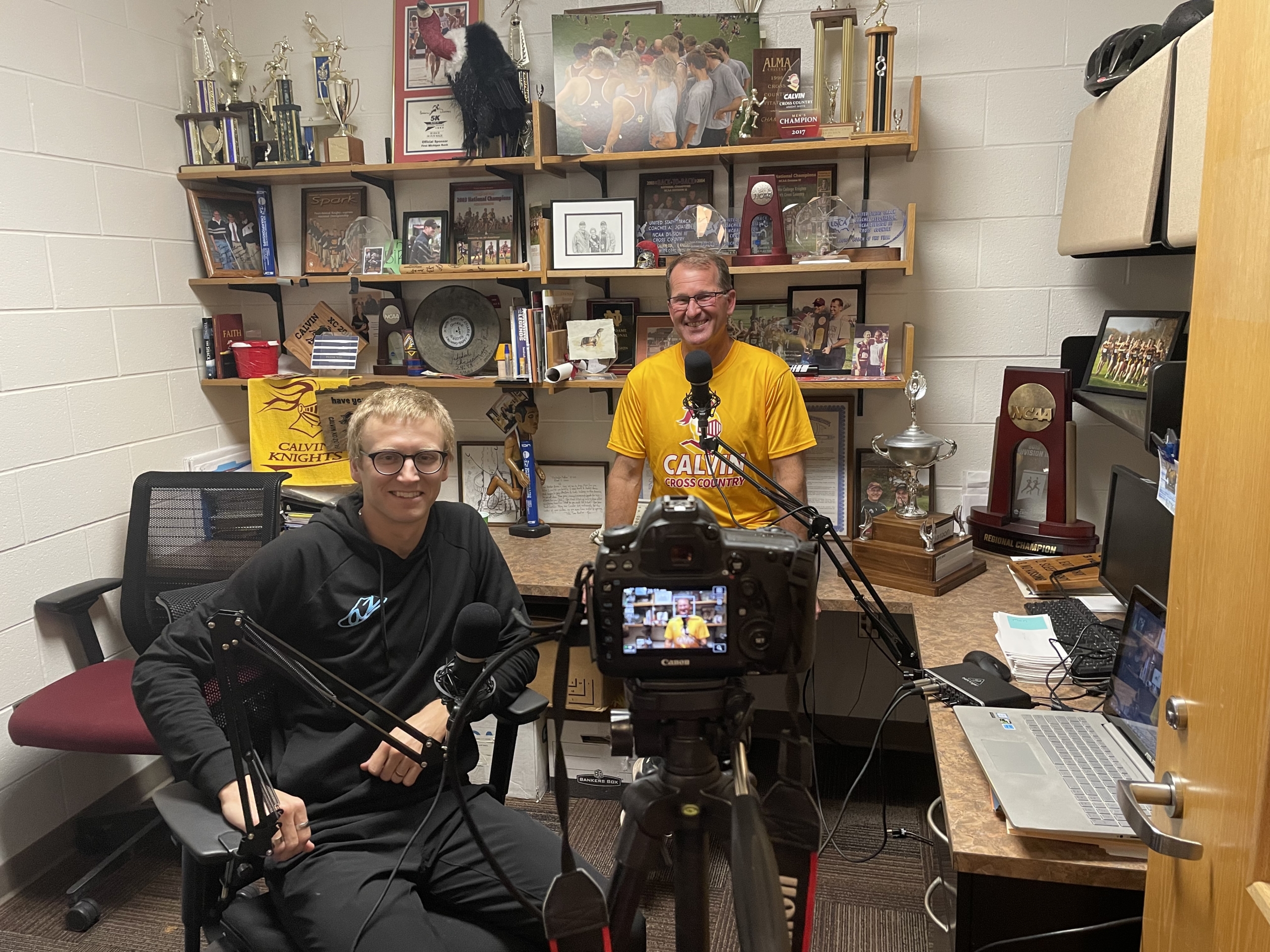 MAIN TOPIC: GETTING THE MOST OUT OF YOURSELF AND OTHERS

Main Topic: Getting the Most out of Yourself and Others

Many do not seek finding their potential, while others pursue it endlessly and fruitlessly. How can you realize improvement and prosperity for your hard work? 3x Olympian, Olympic Medalist, US Champion, and Coach Brian Diemer has wisdom for getting the most out of yourself and others in the sport of running. While running is an individual sport by many measures, we do not flourish in isolation.

There are stories and nuggets of wisdom from Coach Diemer you don’t want to miss!

About our Guest: Brian Diemer 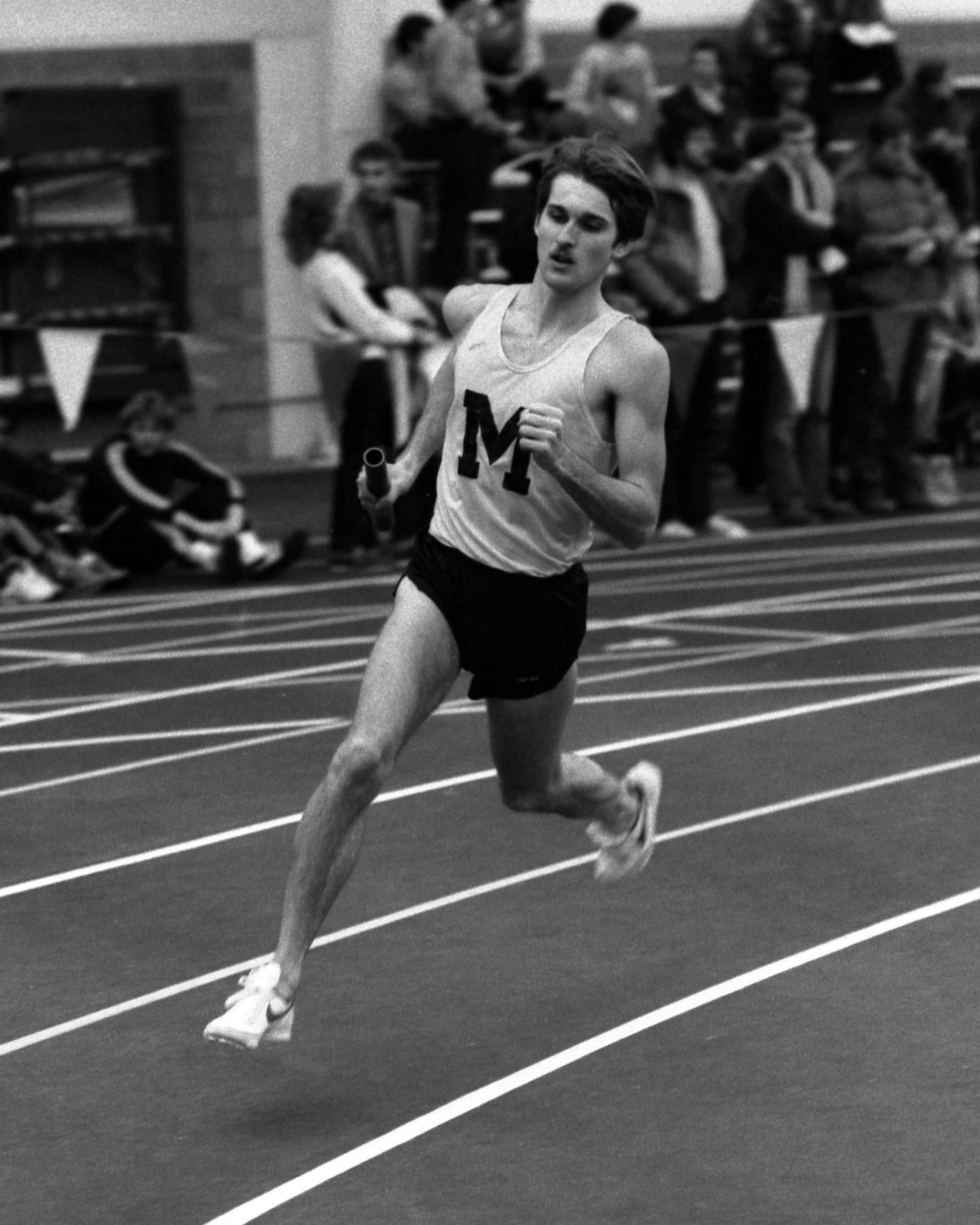 1982 of Brian Diemer
© Regents of the University of Michigan. This work is subject to a Creative Commons Attribution 4.0 International License 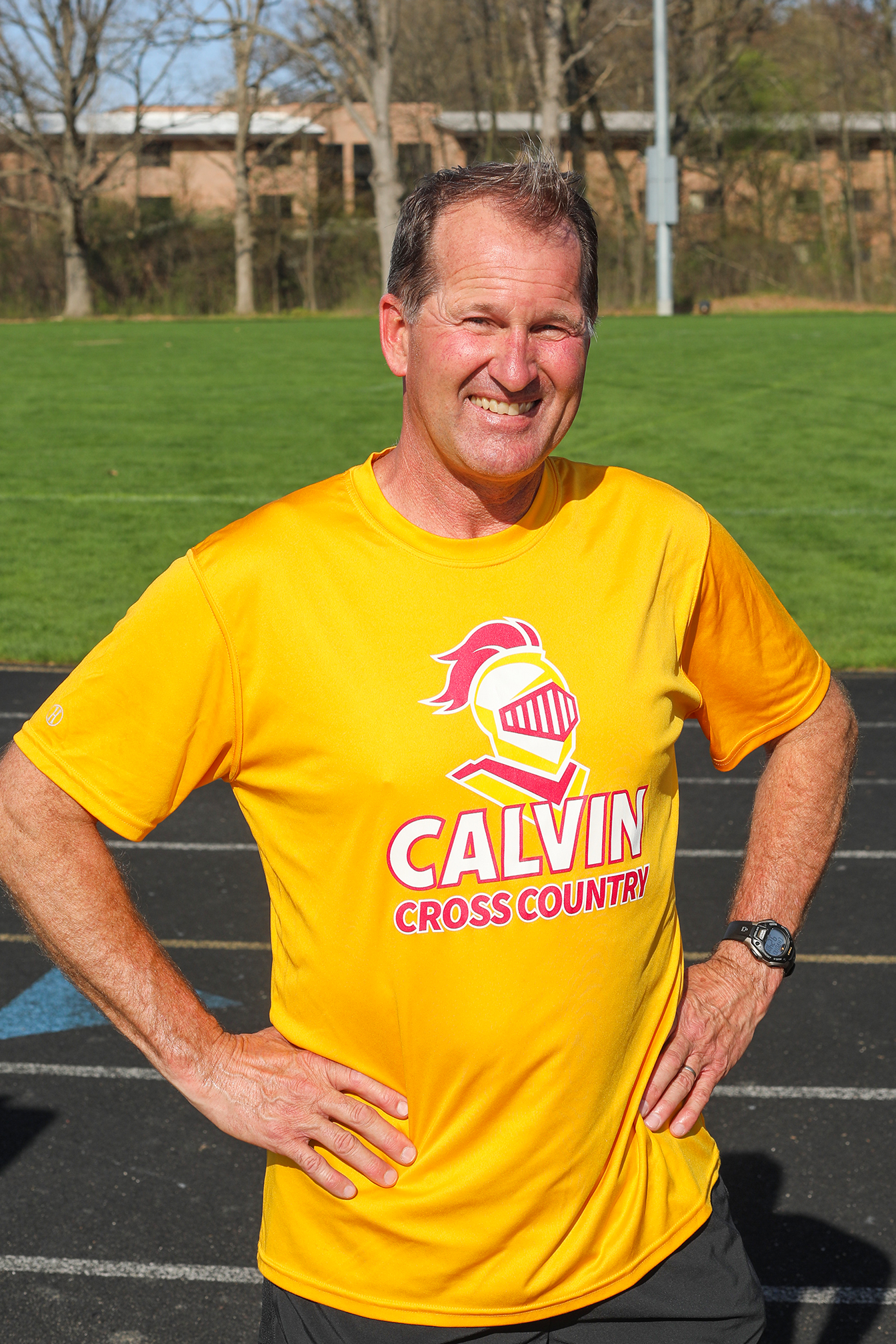 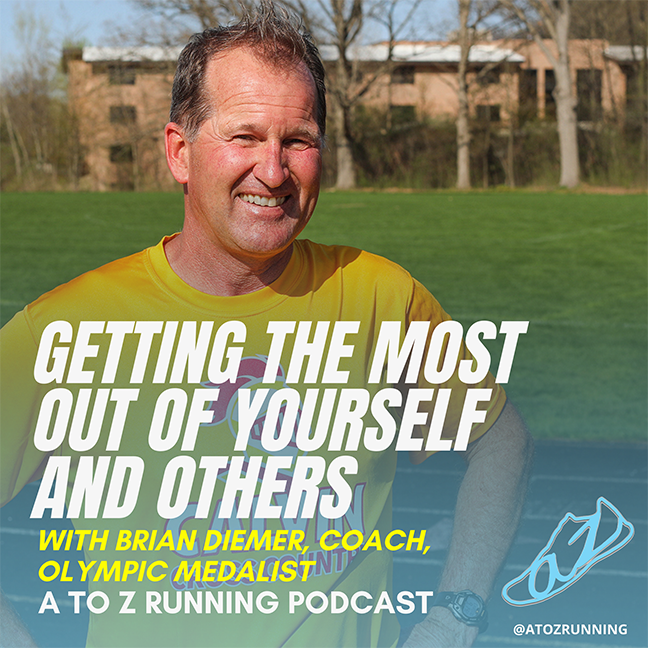