In this episode of the A to Z Running Podcast, Zach and Andi and listener Q & A about training adjustments, plateauing, and marathon recovery.

Stick around after that for the latest from the world of running, including US 10,000m team championships, stars in Eugene, and high school studs in Cali.

Today’s episode comes from questions you’ve sent into A to Z Running!

From Karl in Michigan

I have a question. Several times you have discussed nutrition while running. I’ve also heard you talk about electrolyte replacement. In the past I seem to have equated the two, but I don’t think that’s fair. My question is, when you talk about fasted running, especially on long runs, are you talking about electrolytes as well as nutrition? Should I be replacing electrolytes, or is there a benefit to training with electrolytes? I guess I’m just wondering if electrolytes get lumped into nutrition or if they’re totally independent of each other. Clear as anything? Thanks for all you do.

Hey fellow runners. Do you have an episode of yours that addresses a weird point I’ve gotten to… I’m not getting fast (actually slowing down) and my legs are hurting/aren’t recovering well. I’ve been running 5 days a week for the last two years (typically running 5-10ks and 1 long run on the weekend) but thought I’ve been listening to my body well to rest. Thanks for all you are doing and the resources you provide.

From George from Michigan

What tips would you have for my mindset going forward in my current situation? I had a very strong base period from January through May and some build. Despite a few hiccups (intercostal muscle strain and some hip/glute pain), I ran a very strong 10k in May.

I was looking to peak in mid June for some triathlons BUT I will be traveling overseas during most of June now for work. Goal races will now be in late July and August. Should I take a break? What part of a training cycle would you suggest I return to? Thanks for taking listener questions!

From Doni from Michigan

I just ran my first marathon (congrats, Doni!). It went very well, and while I’m a little sore, nothing is terrible. How long should I take a break from running and what should I do to get started again? 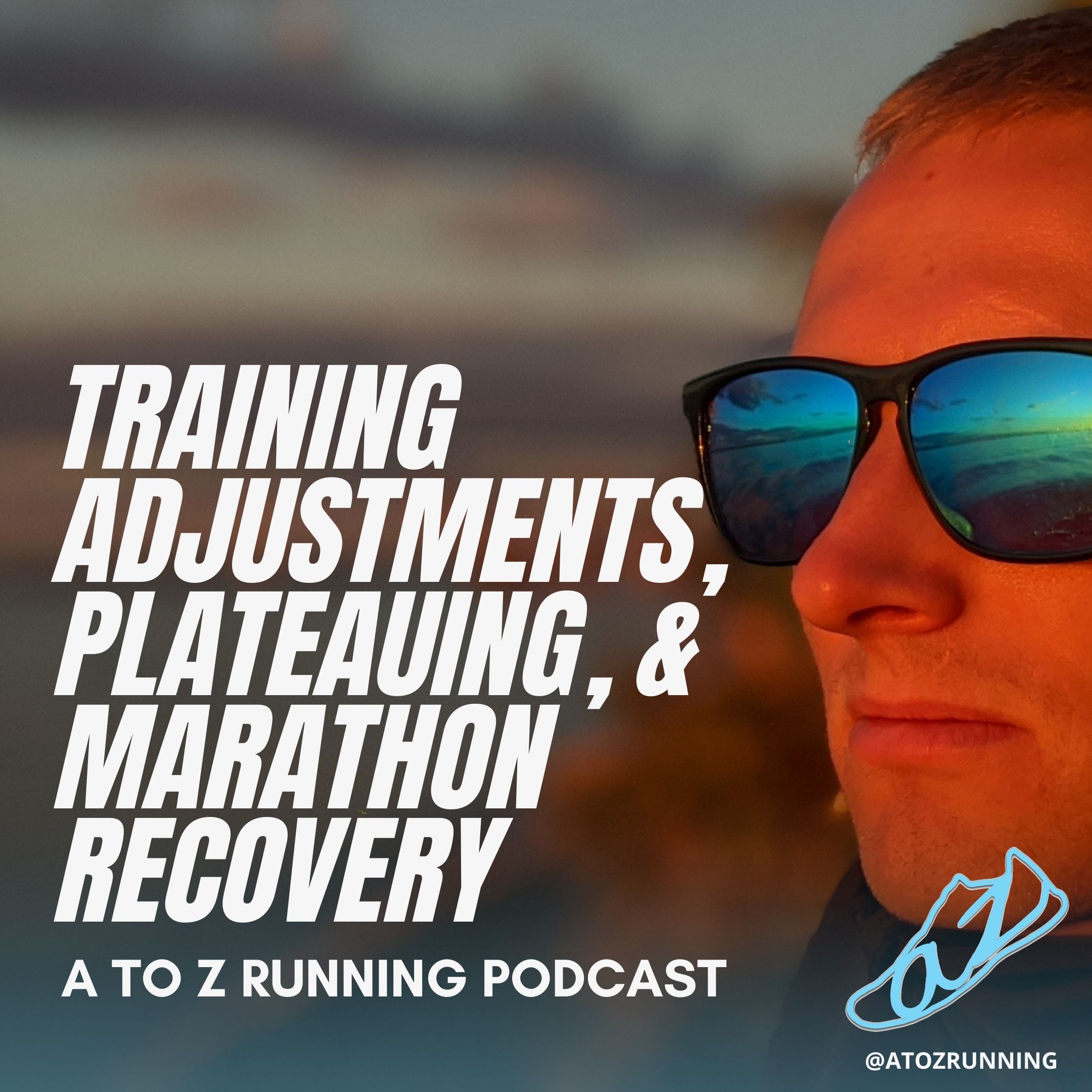 0 replies
Getting the Most out of Yourself and Others with Brian Diemer, Olympian, Coach...

Winning Mindset for Every Runner with Dakotah Lindwurm | Podcast ep 140
Scroll to top
Interested in a Service?