In this episode of the A to Z Running Podcast, Zach and Andi talk minimizing mistakes and maximizing triumphs in racing using the World Athletics Championships 2022 for examples.

First congratulations to our AtoZrunners: Kristi, Mark, and Julie all ran half marathons

Note about Mistakes and Triumphs…

Mistakes and Triumphs in Racing (last week with the first weekend of World Championships as the examples).

Interested in a training plan and/or coaching? We offer personalized support to help you achieve your goals! KEEP LISTENING 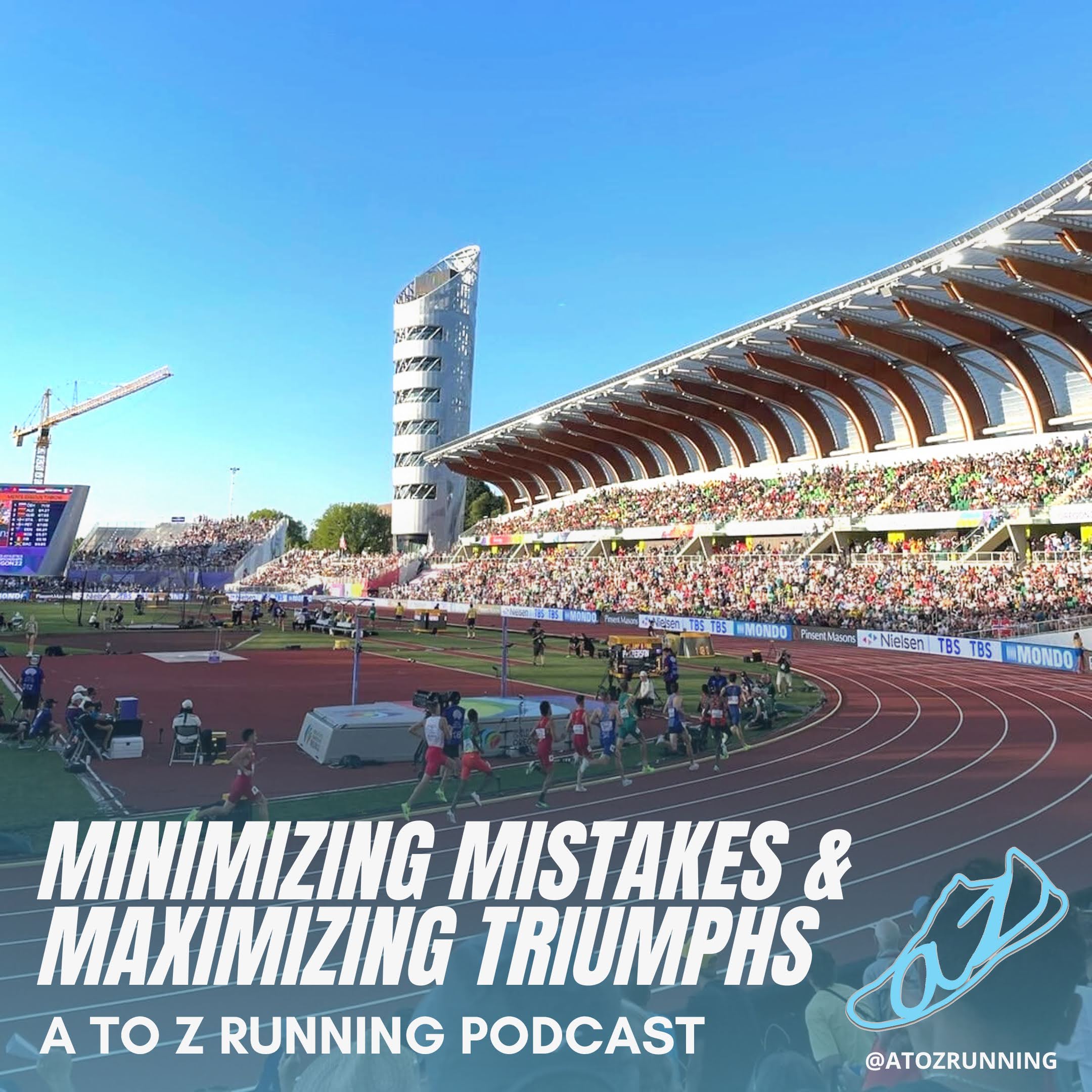