The running events have been underway in Tokyo living up to the hype and long-anticipated hopes of viewers and track nerds around the world. (To view the results directly, visit here.)

This episode focuses on the results of the distance events. Tune in!

Running events begin this week in Tokyo for the Olympics. This week we are preparing you to enjoy Olympic running more than ever.

Schedule (by final) of distance races

*Tokyo is 13 hours ahead of US EST (here’s a link to the schedule, times are listed in local venue time)

Got to watch a very interesting race strategy attempt … that flopped!

One of the most highly anticipated events for distance runners around the world happened Monday Aug 2 (USA). Setting up the stage we need to remind you that Sifan Hassan had run the 1500m prelim that same day and fell. She got up, but was pretty far behind. She ended up blazing past the field and finished first in her heat.

Japanese national Ririka Hironaka took the lead. No one wanted to be the pacemaker. Sifan played it towards the back, then moved to the middle and was about midpack until less than a mile to go. Hellen Obiri did quite a bit of leading with Gudaf Tsegay right behind her.

Ririka Hironaka was rewarded for her effort of “pacing” the group with a personal best and Japanese national record of 14:52.84.

As you may recall from our conversations last week in the preview, No Conseslus and no Evan Jager of the USA.

The rain had just started to subside at this point on the track. Getnet Wale and Lamecha Girma took it through the first lap. Lamecha Girma led from 1 mile until he was passed at the lap water jump by the champion. Soufiane made his final move on the final water pit.

El Bakkali became the first non-Kenyan to win the Olympic gold event since Poland’s Bronisław Malinowski won the title in Moscow in 1980. 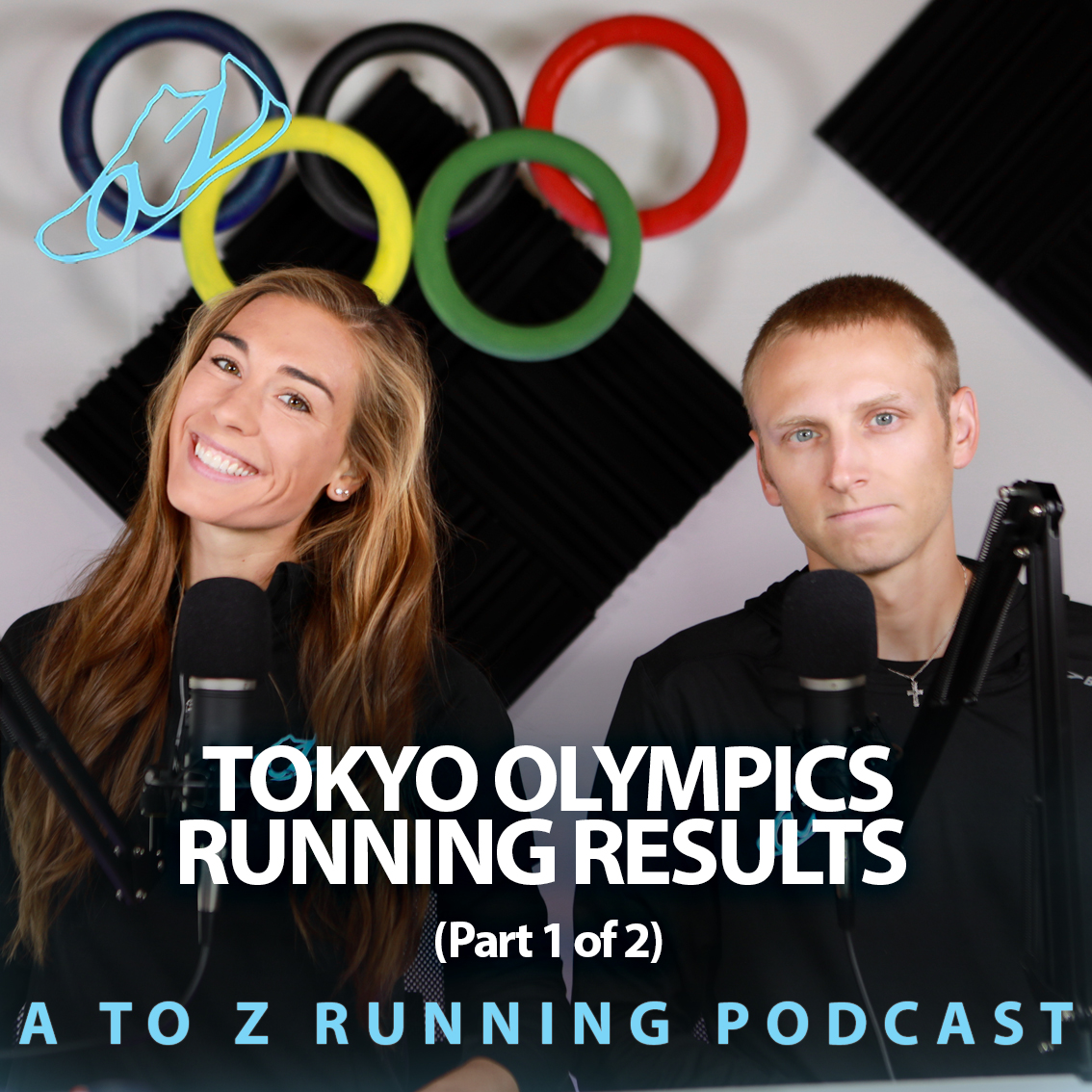