The long-anticipated Tokyo Olympics has begun! This week on the A to Z Running Podcast we give you the Tokyo Olympics Ultimate Running Preview. This episode focuses on the distance events and the runners to watch. Tune in!

Running events begin this week in Tokyo for the Olympics. This week we are preparing you to enjoy Olympic running more than ever.

Schedule (by final) of distance races

*Tokyo is 13 hours ahead of US EST (here’s a link to the schedule, times are listed in local venue time)

*Ugandan teammates Cheptegei and Kiplimo are both attempting the 5000m-10,000m double in Tokyo as well as US teammates Grant Fisher and Woody Kincaid.

3 preliminary heats on Friday, July 30 (46 athletes in the field)

Finals will be Monday, August 2

Sifan Hassan of the Netherlands

Trending fast. Just seized the British record in the 5,000m

Modern fact: A new champion will be crowned in Tokyo for the first time since 2012, with two-time winner David Rudisha not returning to defend his title, and a number of athletes could take the step up to succeed the Kenyan great. (World Athletics)

Sifan Hassan (of the Netherlands) 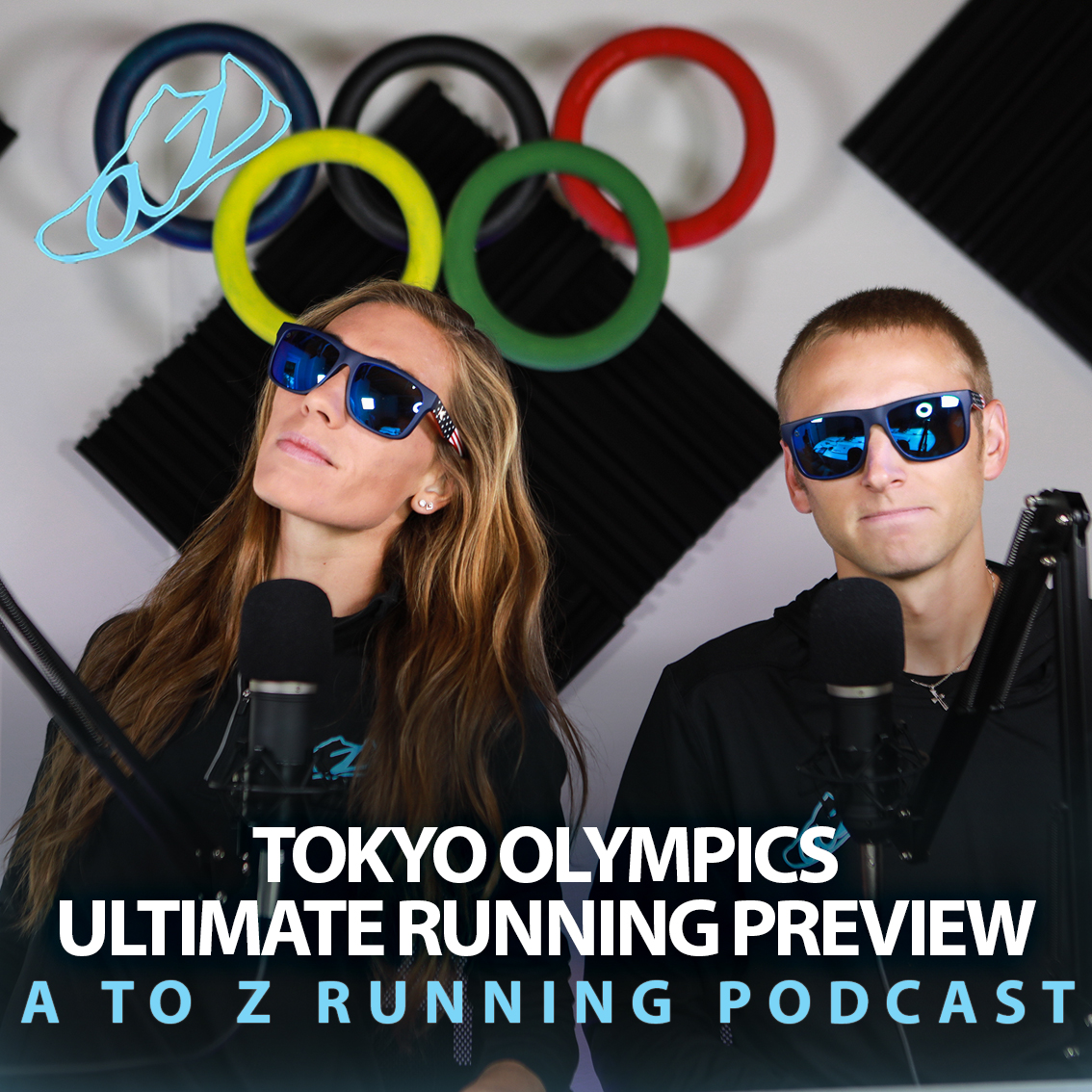