Aqua jogging should be on ever runner’s radar. Why? It may be the best, if not one of the best cross training methods for runners. Andi and Zach bring the research, methods, and limitations of aqua jogging for runners.

Lots of racing going on! In the last couple weeks:

WHERE: Hayward Field (Eugene, OR)

“Deep-water running: a practical review of the literature with an emphasis on biomechanics,” by Garry Killgore

Read our article about “Aqua Jogging for Runners.”

Additional tips from us: 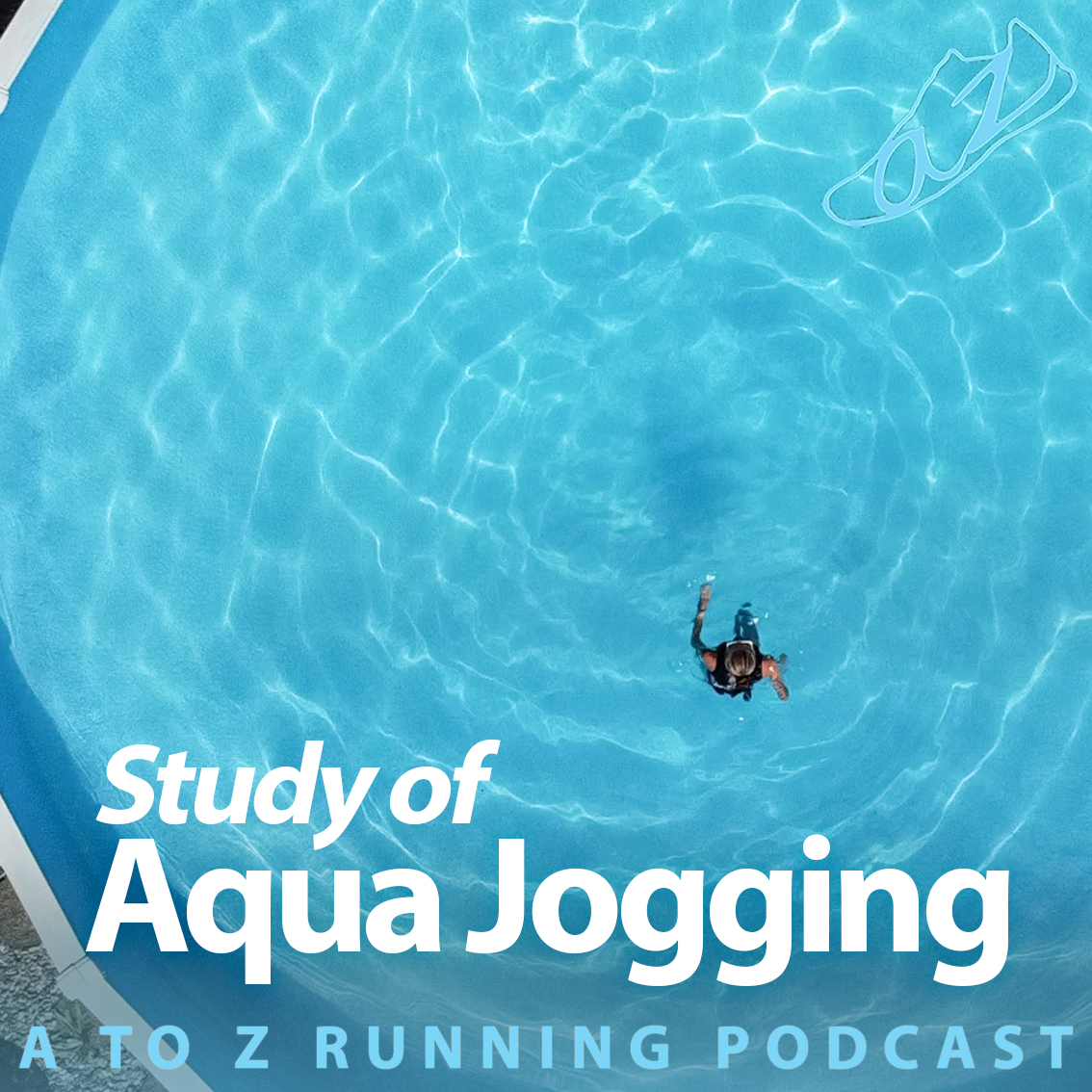