This week on the A to Z Running Podcast we interview US Champion Makena Morley discussing life surrounding the sport of running.

What is a sustainable lifestyle for a runner? The answer will be different for everyone. The shared reflection here is that life surrounding the sport should be a consideration. Makena Morley joins Andi and Zach to discuss her transition to professional running and why she chose the path she is on.

About our Guest: Makena Morley 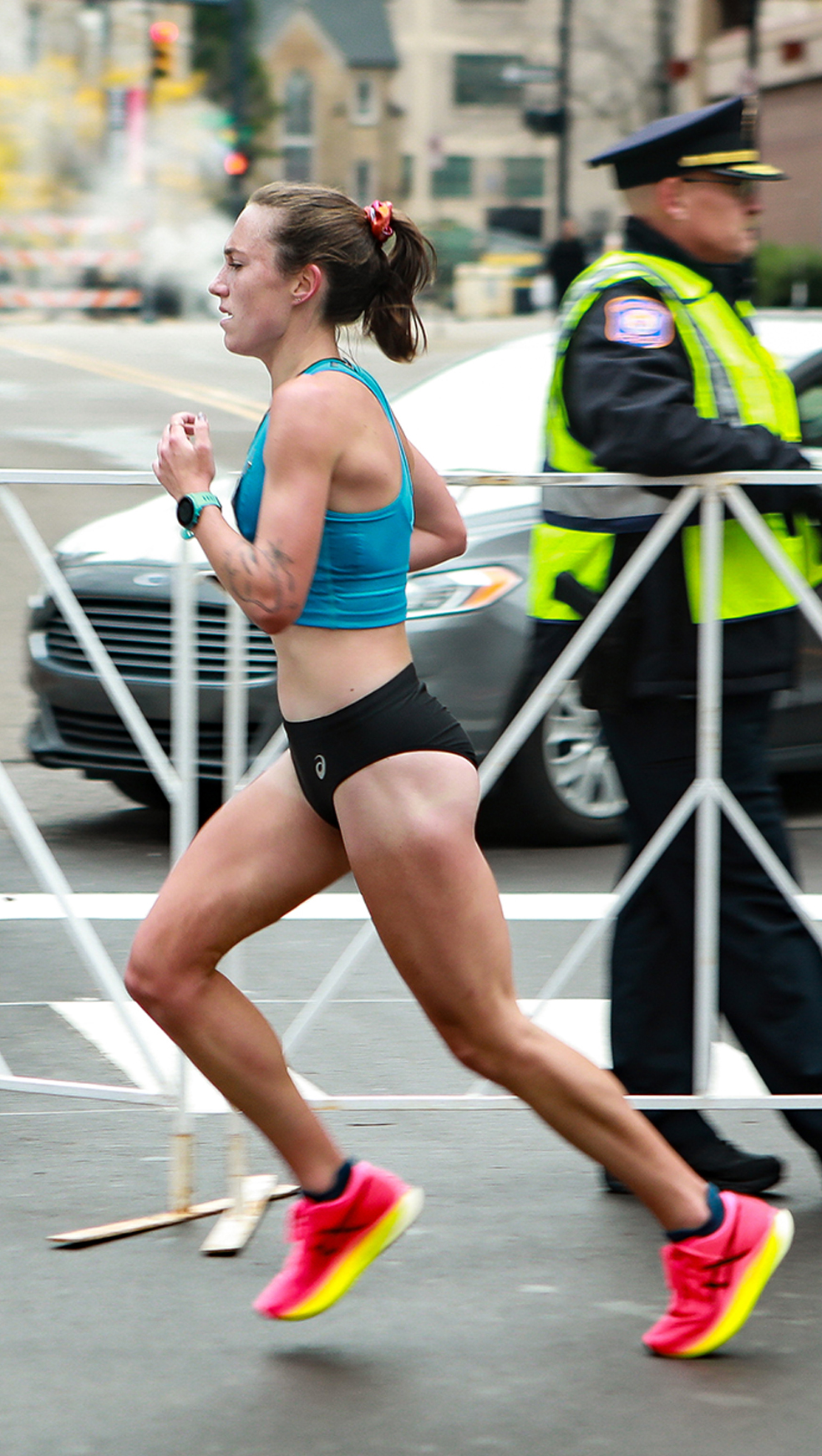 We are eager to continue to see Makena’s career unfold. She has the opportunity to run in the World Half Marathon championships representing Team USA.

AtoZrunner updates this past Saturday Jacob and Pete ran the Monumental Marathon both claiming significant PRs. Mark ran the NYC marathon on Sunday. Congrats to all!

Olympic champion Peres Jepchirchir of Kenya outkicked compatriot Viola Cheptoo Lagat and Ababel Yeshaneh of Ethiopia over the final 800 meters to win the 2021 TCS New York City Marathon in 2:22:39, just off the course record of 2:22:31. Cheptoo, a Kenyan Olympian at 1500 meters in 2016 and the sister of Bernard Lagat, was second in her marathon debut in 2:22:44 with Yeshaneh third in 2:22:52.  (Let’s Run)

Molly ran over a minute faster than any American woman had ever run in New York (Kara Goucher had the previous American CR at 2:25:53 from 2008).

Annie Frisbie ran the 4th fastest marathon debut for an American woman. Frisbie never made NCAAs on the track. According to Let’s Run her goal was to run under 2:35.

Fastest American times at the NYC Marathon EVER

Ben True ran a conservative race in his debut. His 5k split from 35k to 40k was 15:38 — the fastest in the field on one of the hilliest sections of the course.

Preluding the New York City Marathon was the USATF 5K road racing championships on the streets of New York. 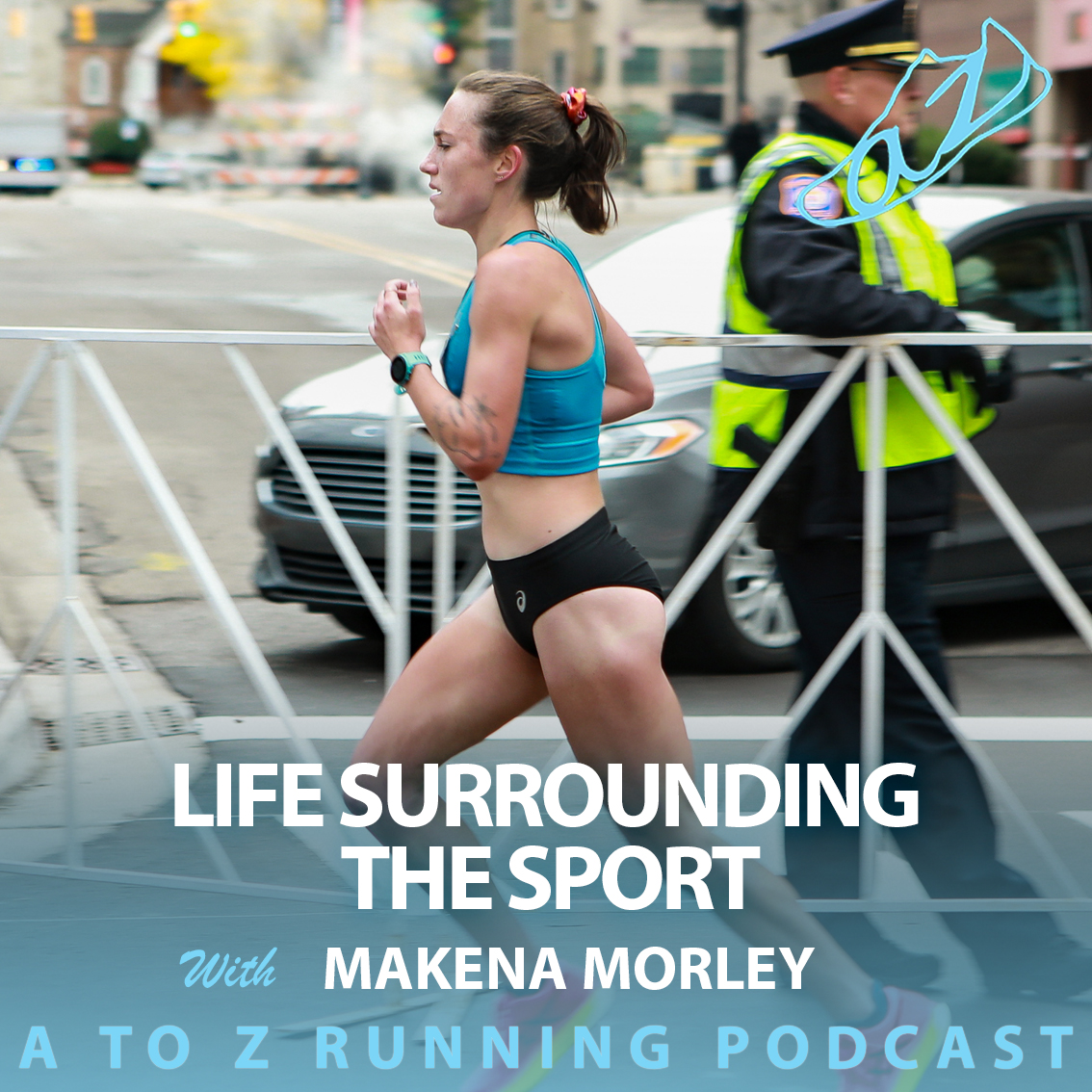 50+ Combinations of Ways to Fix Toast