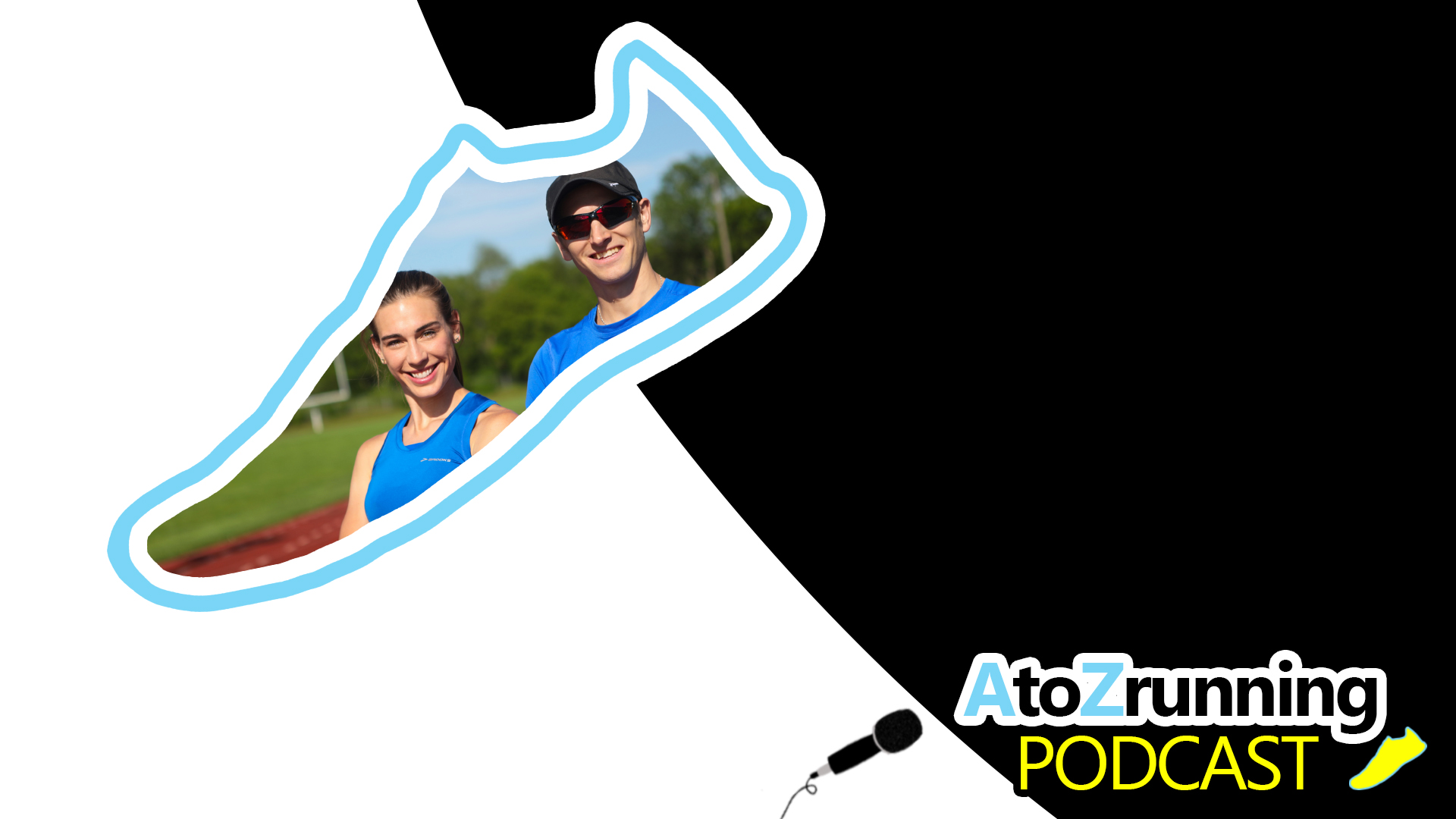 Happy Thanksgiving from AtoZrunning! It’s cheesy, but true— we are grateful for all of you (our listeners and readers). Today is a diversion from what we have been doing, and Zach is going to tell you all a story. Enjoy!

This week’s world of running has some interesting stories.

It began like most days with a yawn and two blinks
And a groan for the clock, and for the mirror, a wink
With a race to be run, I had one thing to do
But to get out the door, I first needed my shoe

I found it, of course, in a miserable heap
Torn right to its soul, so I started to weep
As Kline my black lab simply lolled his tongue out
With Traces of laces decorating his snout

Running late for the race, I debated what to do
For that dastardly Kline ate my last running shoe
Do I cancel the race, stay home, get some sleep?
Or do I overcome the obstacle, no matter how steep?

You know me by now, so you know what I did
I donned the next pair of near-passable skids
The trusty and reliable, worn but still sound
Best pair of footwear any two-footer found
So on my way out the door in my most favorite socks
I stopped by the garage-only junk, fetching my Crocs

Needless to say, I was feeling quite grand
With those Crocs on my feet at the starting command
I launched exuberantly into that Turkey Trot race
Full of Confident swagger, a smug smile on my face.
Barring catastrophe, you see, I was likely to win
I’d forgotten, it seems, the cardinal distance runner’s sin

It was only a 5k, a manageable ride
“It is only a 5k”, I repeated inside
But not more than one mile into that infamous run
My feet informed me just how much Crocs are no fun
And they complained all the louder every step of the run

If you’ve never seen blisters with the girth of Fort Wayne
Chances are you will not fully understand my pain
Sure, I finished that race like a hero returning
But I paid in sheer misery from that Croc-friction burning

My only respite lay in the simple reality
That the rest of the day, I would enjoy seated cordiality
With family galore and food fit for a feast
That I would devour, 5 servings at least

Thus I entered my aunt’s home with a whince and a hobble
And quite promptly found a chair as I started to wobble
But alas, to my dismay, the food wasn’t quite ready
And they didn’t want to hear it because they knew it already
So I’d patiently wait like the rest of the lot
And if I wanted to be useful, they’d find me a spot

As noon came and went, my belly reminded
That after the race, my pain had me blinded
So I’d eaten not a bite since my peanut butter bagels
And my hunger was mounting, a beast which no man hagels
But my aunt wouldn’t hear it, and she was true to her word
And gave me a ladle, and I sat and stirred

Though Gravely mistaken was she, my dear aunt
To think cookies in reach could withstand hunger’s rant
It truly wasn’t my fault that so many disappeared
At such great risk was I of starvation, I feared

My aunt moved me to chopping, thinking that would suffice
Knowing carrots and cucumbers were hardly my vice
But so ravenous was I, even those were not safe
In between several chops, I discretely strafed

After not terribly long, I developed a groove,
Chopping and snacking with a quick quiet move
Until lo and behold, given over to my crimes
I tragically mixed up the chop and snack times
Lopping off a finger chunk the size of a dime

In retrospect thought, I should have seen that one coming
Since I was sitting while chopping, my feet painfully humming
I lacked all the proper leverage one desires for such
Starting off, as it happens, not at all skilled much

Those thoughts rattled my noggin, sitting there in E.R.
As a happy distraction from the E.R. bizarre
You’ve no doubt been told how the holidays just might
Be the very busiest days for an emergency blight
I couldn’t bring myself to imagine what would give me the right
To claim I needed emergency with an injury so slight
Such was the state of so many others’ plights

Still I made it there and back in one piece, more or less
Still hungry and excited for the Thanksgiving mess
For the turkey and gravy, for the cranberry sauce
For the casseroles and butter, for the sweet potato gloss
How my droolers did drool at the thought of such vittles
Pulling into the drive, I had to wipe away spittle

Once inside, I was given yet another grave wound
For the turkey’d been carved, the gravy’d been spooned
They had started without me, those mangy wet boots
They were in on the plan, they were all in cahoots
Who does that, I ask you? Who does that I say?
Who eats Thanksgiving dinner in the middle of the day?

As though my feet weren’t enough, I had lopped off my finger
And suffered starvation while they made me linger
Only to feast in my absence, you see
What snives! What mongrels! Oh woe, woe is me!

I did what I could to make the most of the meal
To salvage that lousy rotten, no good terrible deal
And I must say, the turkey and the cranberry jam
Truly and perfectly allowed me to cram
So much delicious into such a small bite
That I filled my first plate to a dangerous height

“I’m famished!” I declared, hefting fork, spoon, and knife
Ready to eat for the rest of my life
Not prepared in the least for the next moment’s strife

After several large bites, something clearly was amiss
My stomach, reputedly a bottomless abyss
Was filling. It was filling? But how could that be?
I’d only just begun, four bites, maybe three!

Even so, there was no debating the fact
I was filling up fast, my hunger had cracked
Try, though, I did, to cram every last crumb
Into every last crevice, till my mouth just went numb

I wish I could say I enjoyed that grand meal
But the eating felt more like a chore than for real
Still, the day was not lost, for just at that moment
The TV did alight and our relocation, foment
After all, there was still, the one distant hope
That the Lions might win, a sure cure for my mope

Courteous of my cousins, giving me the big chair
Though after all that I’d been through it was certainly fair
I settled it back, even tossed out a blanket
And smiled in comfort to watch the kicker crank it

Hours later, I awoke to the sound of jubilation
Slowly grasping the scene with dread realization
They had won! They had done it! The Lions brought it home
And I had missed it all, sleeping stiff as a gnome

Drat that turkey and its enzymes, drat that early morning race
I was ruined, I was trashed, I was lousy and disgraced
Why did I make that choice, why did I have the rocks
To think I could run 5k safely in my plastic Crocs?

Hearken to my message here, learn from my mistake
If find you thus Thanksgiving morn, the race you must forsake
And when you’re told to stay out the way, find something to do
And if the Lions win again, don’t blink or you’ll miss it too
But most of all when at your aunt’s leave before the end
Or at least before she comes back around with turkey sandwiches again

We will also be writing an article about Dathan and his athletes in the near future. Subscribe to our blog to get the inside scoop! 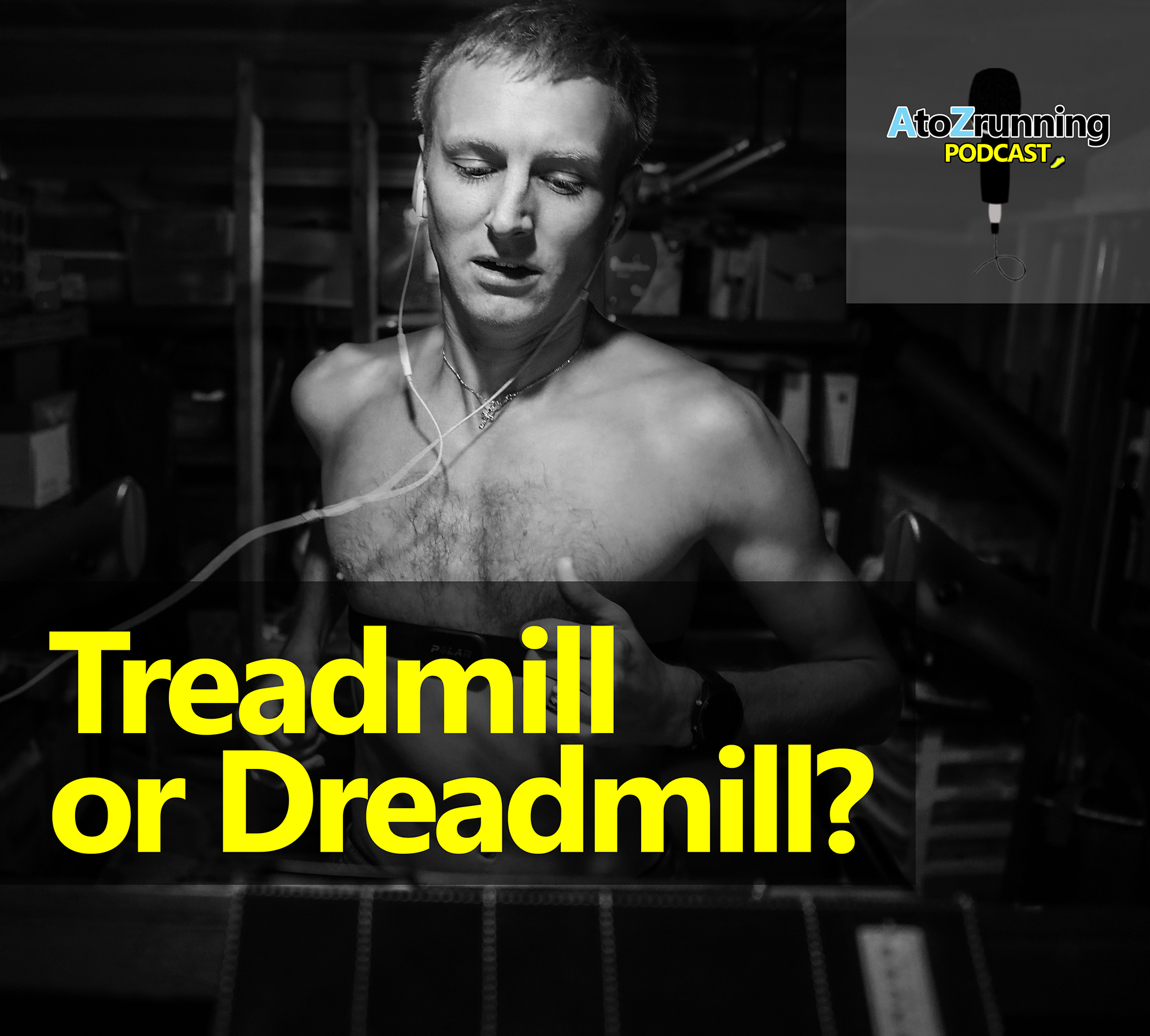 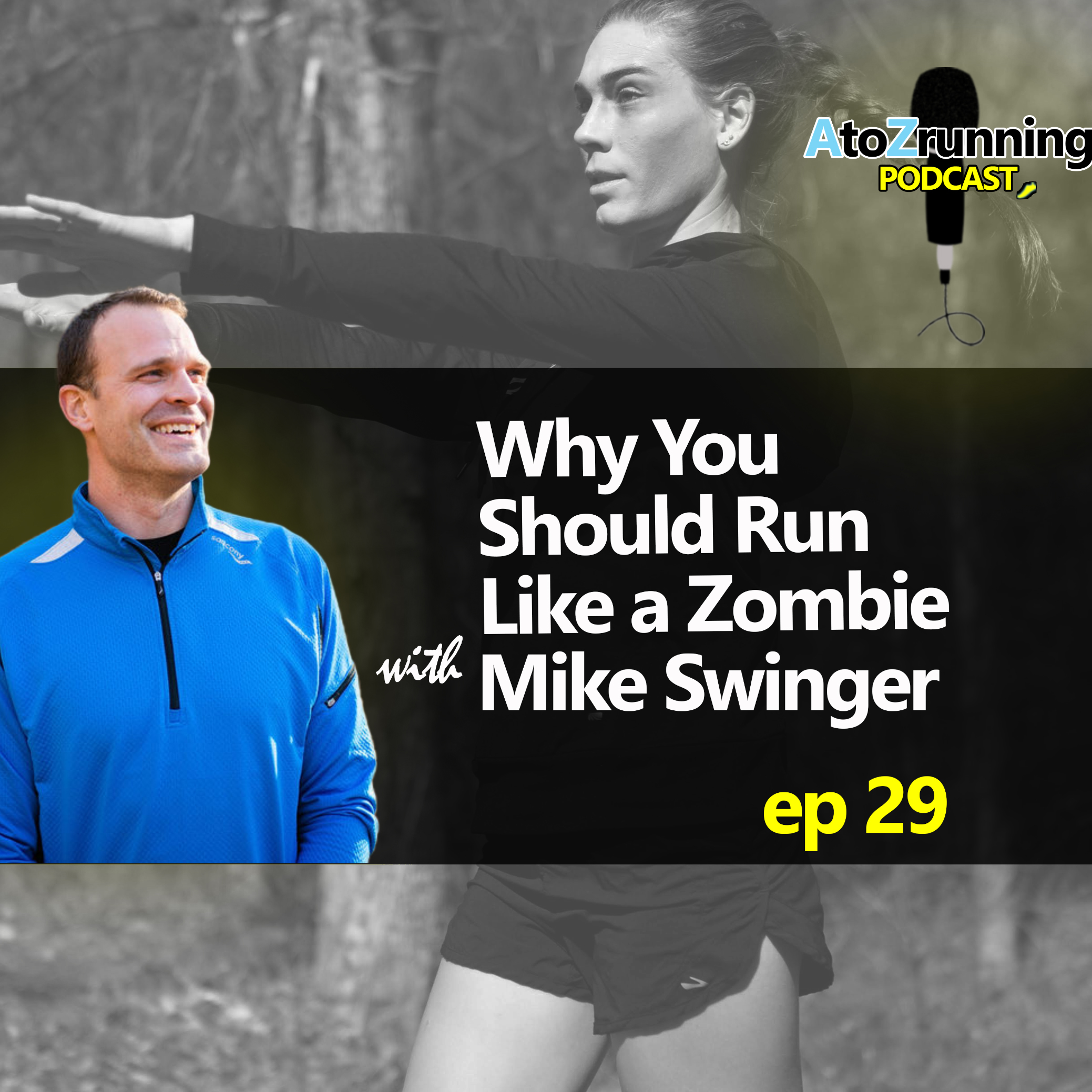 Train with Excellence: Get Better at Getting Better 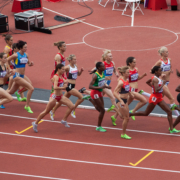 Season of Giving: Runners’ Edition
Scroll to top
Interested in a Service?