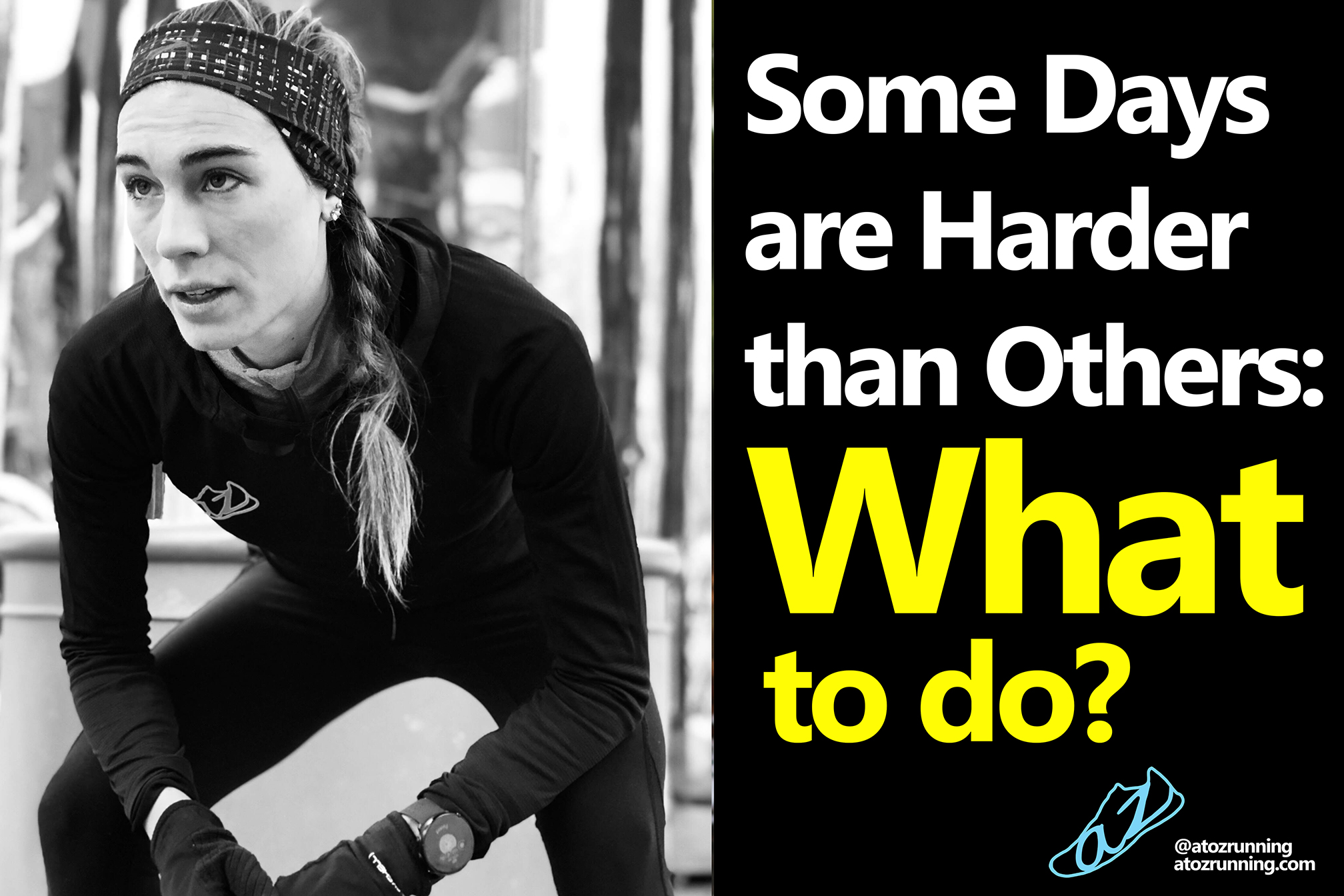 In our previous post, we reflected on the two foundational questions we ask when considering some facet of running, training, and everything else we might write about:

Why does that happen? and What can we do about it?

The topic for that post was the fact that some days are harder than others, and we considered some reasons why that might be. For this post, we will take the reflection one step further and address the second foundational question: what to do about it.

Before we take this to the practical step, let’s reflect a moment. If you haven’t read the previous post, stop now and do so (it will make this one much more valuable!).

Now that you’ve read it, reflect on this assertion: the most important element of success in running is consistency.

Pause here and think about that.

In 2016, Angela Duckworth rocked the education world with her book (and Ted Talk) on Grit, a trait Duckworth derives from the combination of passion and perseverance. Early in 2019, Karen Ehman started making waves with her book Keep Showing Up, insisting that success in relationships has everything to do with staying engaged despite challenges and frustrations.

And I won’t even bother trying to note the innumerable works covering perseverance in sports.

The essential conclusion is very nearly the same in any human endeavor, so let me restate the previous assertion. Without long-term consistency, success is nearly impossible.

Let me now weave that assertion into each of the major categories that represent why some days are harder than others (for running).

What to do about it

For some, especially those early in their running endeavors, no clear routine has been established. Running is a thing you do when you feel like it and where it fits best in a given day (or not).

That mentality works if your goal is simply to enjoy an occasional run for the sake of that individual run. When it comes to stringing a block of training together and pursuing a goal, that’s just about the worst way to train.

When establishing (or re-establishing) routine, be sure to incorporate:

When should you run? Research suggests morning, if you can, with implications for physical benefit, emotional impact, cognitive function, and potentially more. Can’t run in the morning? It’s not a deal breaker, but the same routine goal applies. Find the most likely time in the day to run, and stick with it as often as possible.

Where should you run? Convenience is important here. For long-term success, you need to be able to be efficient. Any guesses how long it takes me to decide where I’m going to run on any given day? Two seconds. Sometimes I adjust the route as I go if the urge takes me. Another important factor is surface. If possible, it would be good to have a few running options of different surfaces. Dirt, grass, hilly, flat. That kind of thing.

What should you do before/after running? The short answer is something. Anything. Just don’t start your run cold and end suddenly. Before running, the two most important considerations are mobility and activation. After running, they are neutrality and flexibility. If you don’t have any routines on hand, send us a note and we’ll set you up (or, if you want to take it a step further, we can set up a consultation and devise some routines that more specifically meet your needs for strength and mobility). The important thing is that before running, you are mobilizing all of your major joints and hinges and activating your major muscle groups.

What should you do when not running? Nothing. Kidding. Sort of. Any kind of exertion has the potential to disrupt training in some way (soreness at the least, injury at the worst). That’s not really the way any of us want to live our lives, though, so the real message is to avoid extremes. If I’m going to play volleyball, it may be unwise to play for 3 hours straight, swatting that laced sand-orb of devastation with the fury of twelve rabid hyenas. Similarly, if I’m going to hit the weightroom, it would be wise to moderate my effort until I’ve eased into things.

I’m not really going to beat this topic to a pulp, so if you have not engaged with our past material on training with excellence, read this post and listen to this episode.

The essence of it is that volume and intensity need to play nicely together, representing the kind of balance your ultimate goals demand, foundational aerobic development needs to come first, and strength and mobility must never be ignored.

My recommendation on the management of training is fairly simple.

It’s possible you heard me mention on this episode how I don’t really pay much attention to my diet. I do not necessarily condone my own perspective on food, but even a lackadaisical attitude like mine still needs boundaries.

When it comes to fuel, our bodies need certain kinds of things at certain times to properly store fuel for upcoming efforts and replenish fuel stores after particular efforts. We have enjoyed some of the resources from Marathon Nutritionist, Kristy Baumann (check out this one about pre-run fueling!).

Chances are you know that a salad of dark greens is not likely the best pre-run (or post-run, for that matter) meal. Do you know why? What about why so many runners seem to love talking about peanut butter and bananas?

But just because the heavy-laden dark greens don’t fuel well for the run doesn’t mean they don’t offer other needed nutrition. I’m sure I don’t need to convince you of that.

So here’s the mindset.

If you’re training regularly and not taking some kind of vitamin supplement, there’s a good chance you’re system isn’t getting enough of something. However, we are not experts on the topic, so talk to a nutritionist or get a blood test if you’re worried that a deficiency is affecting performance.

All of this speaks to health in terms of sickness, as well, and rounding out the conversation is the importance of regular hydration and consistent sleep.

Back to the point

The message never changes for us. Be consistent. Understand your training and training with excellence. These are the essential ingredients to success in our sport. They are also the likeliest sources to examine when something just isn’t going quite right.

But if I might leave off with one more thought, despite everything discussed in this two-part topic, the fact remains that some days are supposed to be harder than others. By its very nature, training is the art of finding the right combination of peaks and valleys that ultimate produce the desired gains.

You should feel depleted and a bit less motivated after long runs. You should feel chipper and yipper on hard effort days (if not, maybe you’re not getting the easy days right!).

The idea that marathon training should be a constant fog of fatigue is largely evidence of imbalances in the routine or training regimen. Indeed, it is not only possible to feel good while marathon training, it’s actually preferable. That, however, is a discussion for another post. As always, we’d love to hear your thoughts, questions, and takeaways from this topic. Something to share? Post it in the comments below or hit us up directly 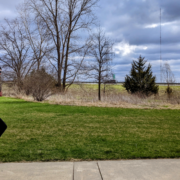 How to Run a Fartlek Workout