On this episode of the A to Z Running Podcast, we interview Olympian, NCAA champ, and NCAA record-holder Yared Nuguse who discusses taming ourselves and pushing through trials and limitations to achieve success.

Stick around after that for the latest from the world of running, including the world indoor track champs, NYC half marathon, and additional race action from the weekend.

Many of our AtoZrunners ran in the Irish Jig this week. Congrats.

As well as Madeline and Mike at the Shamrock Shuffle. 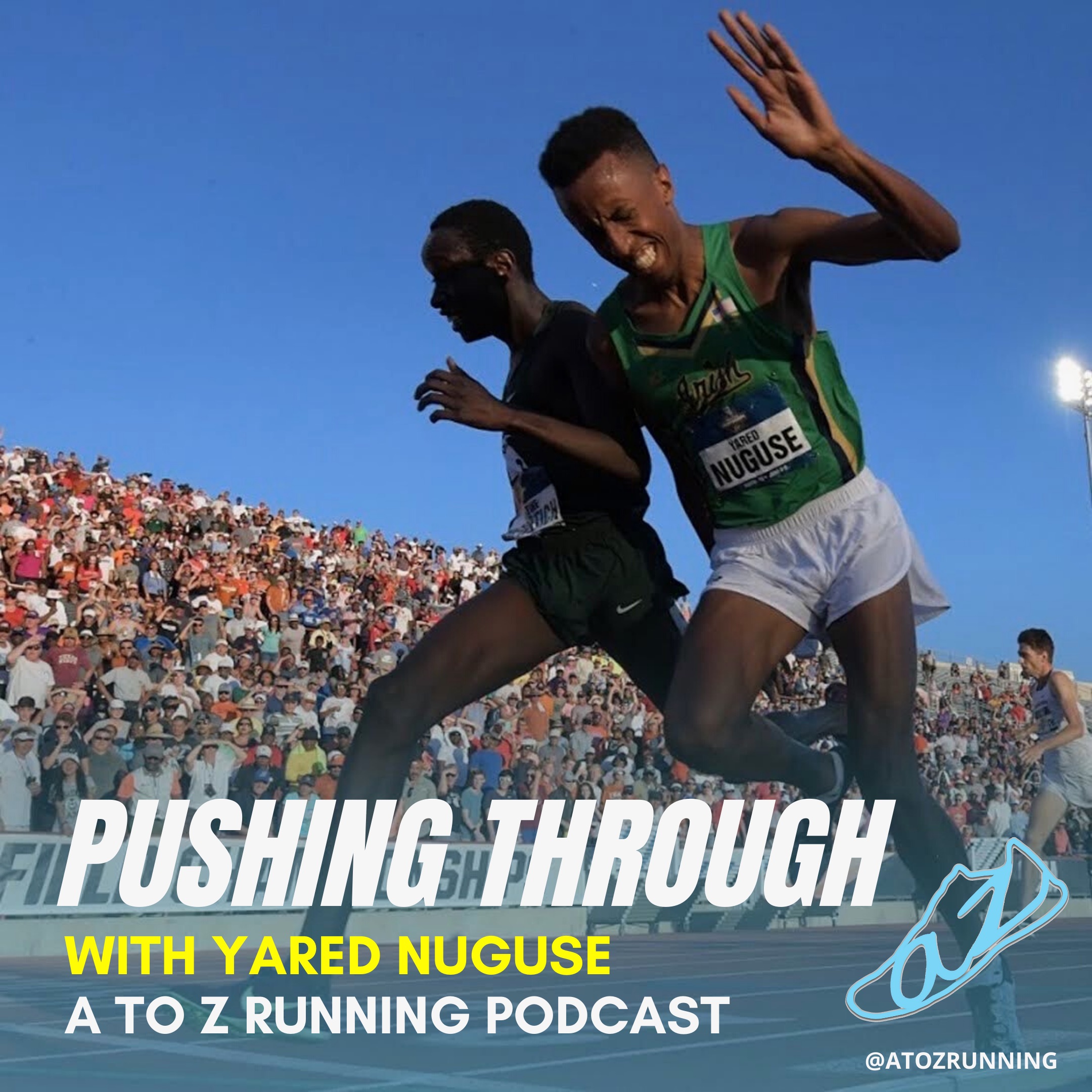