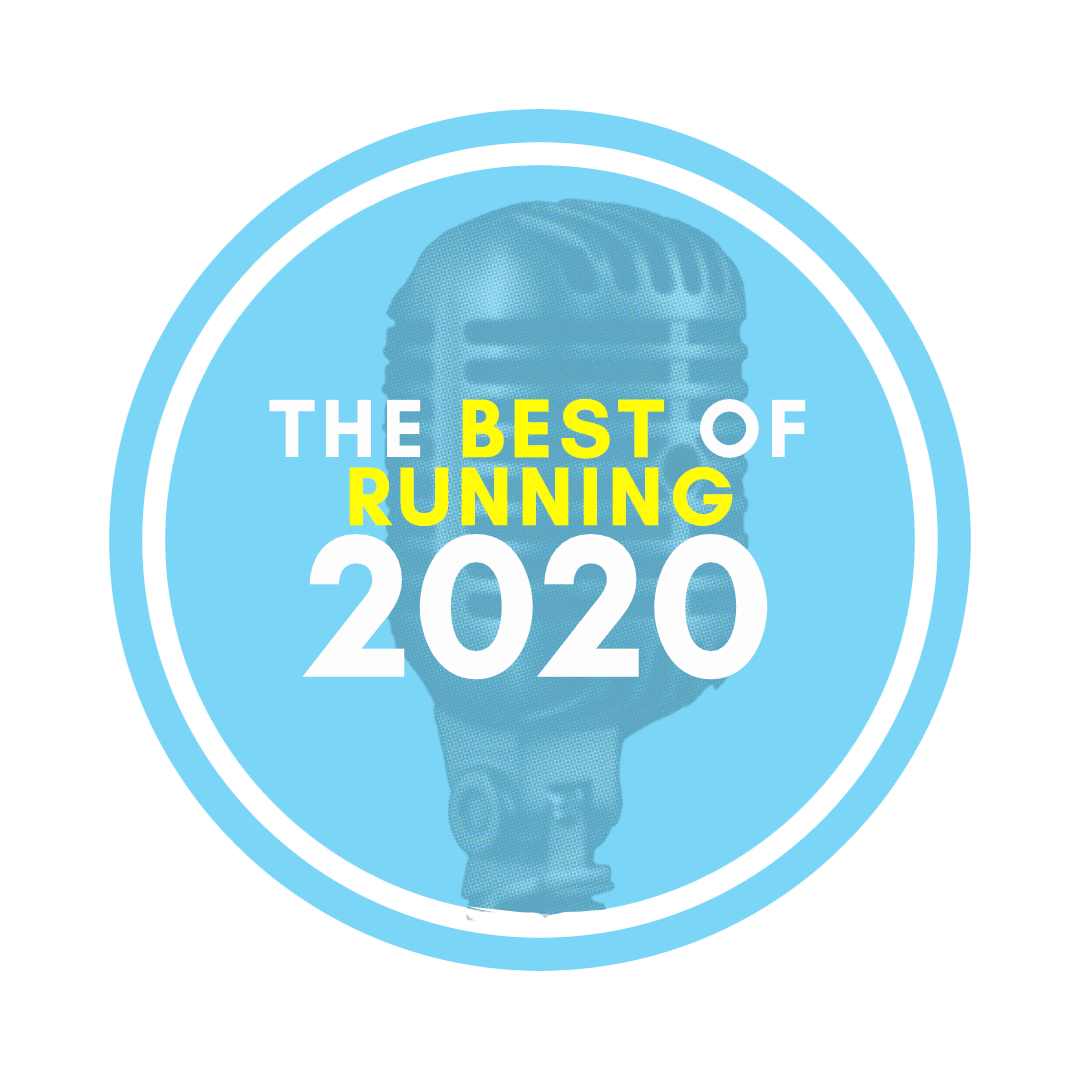 Despite a difficult year, there were many history making moments in the world of running. From national records to world records, the running community improvised in a way that demonstrated its relentless character. While many of us did not race in 2020 (Zach included) we had a world class showcase of tremendous running both in the USA and abroad.

2020 Highlights from the World of Running

Tune in to the A to Z Running Podcast to listen to discussion involving the events below.

And of course, there were other kinds of attempts to pass the time, too…

A to Z Running Episodic Recap

What an incredible opportunity we’ve had AtoZrunning to connect with experts and athletes about topics that can help us thrive as runners. Each and every episode had something unique. Below are some of the top listener episodes of 2020:

When we had Keira D’Amato on the A to Z Running Podcast at the end of July, we knew it wasn’t the last we would speak of Keira. In fact, Keira’s name was the most mentioned name on the podcast in 2020. Not only is Keira’s episode a favorite with all of you as she spoke about her “unfinished business” in the sport of running, but she is an athlete who has brought so many of us hope and joy during this global pandemic.

9/21/20 Behind the Numbers with Dathan Ritzenhein

3 time Olympian Dathan Ritzenhein joined A to Z Running to talk about his career behind the amazing performances he has posted throughout the years as one of the best american distance runners in history.  Dathan also shares with us some deep reflections about his career which have shaped his coaching methods.

Olympian middle distance runner Kate Grace shares digs into the what, when, and how of developing speed, strength, and endurance. She also gives Zach and Andi the inside scoop about her Olympic experience in Rio.

Many of you have reached out letting us know how much you’ve learned, and how you’ve even gone back to these more “sciencey” episodes

Of course there were many other notable episodes with other Olympians, athletes, and experts! 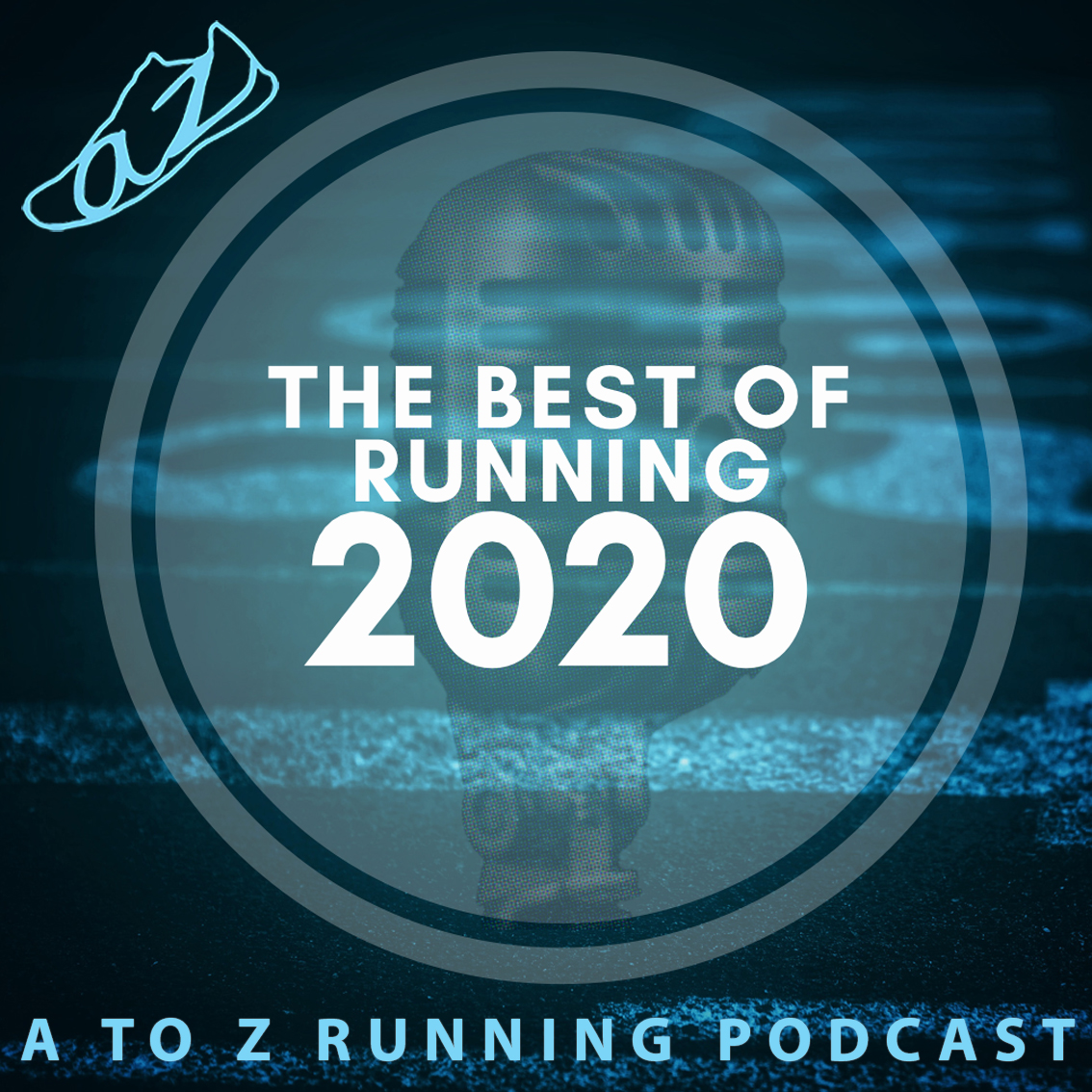 2 replies
Why is it HARD to THRIVE right now? | Podcast ep 64

What helps REVIVE running? with Kendra Chambers| Podcast ep 66
Scroll to top
Interested in a Service?